Add to Lightbox
Image 1 of 1
BNPS_CromwellPocketWatch_11.jpg 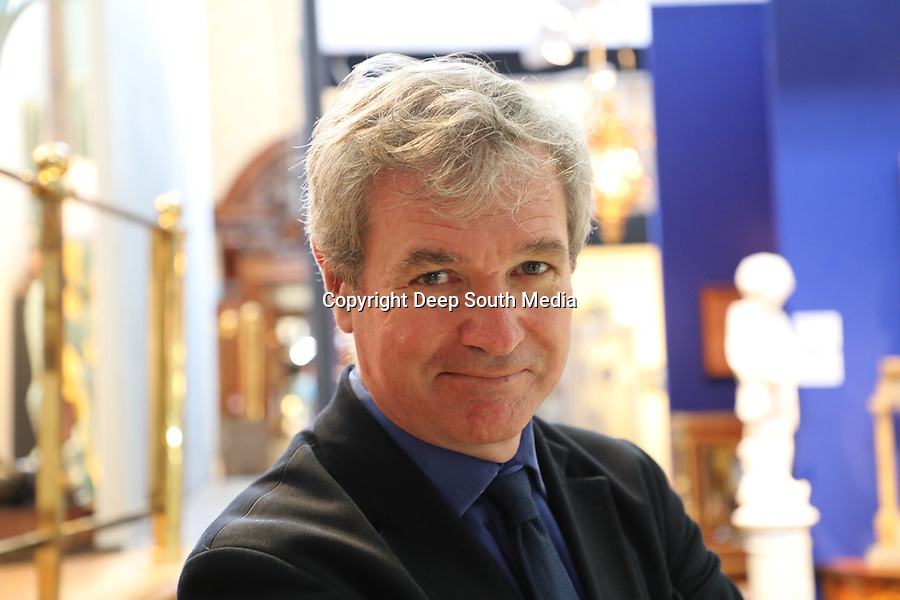 A silver pocket watch that belonged to Lord Protector Oliver Cromwell has been unearthed after 369 years.

The republican had the small timepiece on him in 1650 during his New Model Army's campaign in Ireland.

Cromwell, who defeated King Charles I in the English Civil War, gave the watch to John Blackwell, deputy treasurer-at-war and an officer in the cavalry during the Siege of Cronmel in Ireland.