Add to Lightbox
Image 1 of 1
BNPS_JollyRogerMoore_07.JPG 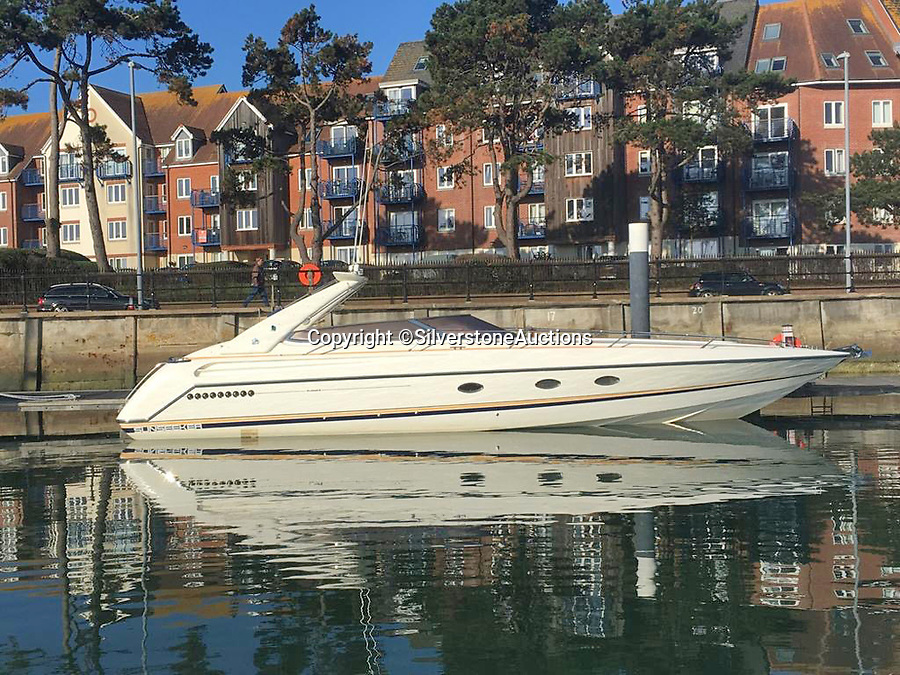 A luxury powerboat that belonged to Sir Roger Moore after he finished playing James Bond has emerged for sale for £85,000.

The late actor got the Sunseeker Tomhawk 41 in 1995 and named it 'K' after his wife Kristina 'Kiki' Tholstrup, who bought it for him.

Like his most famous character, Sir Roger had a taste for the exotic and ran the 41ft vessel along the French Riviera for over a decade.