Add to Lightbox
Image 1 of 1
BNPS_TitanicCoatSellsFor181K_01.jpg 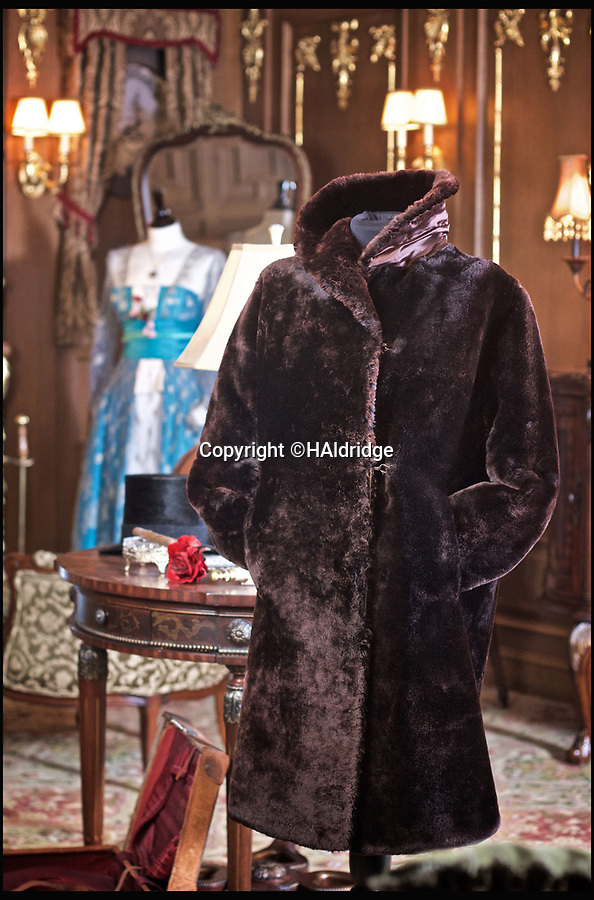 A fur coat which helped keep a Titanic survivor warm in the aftermath of the disaster that was unearthed 105 years later - has sold for a staggering £181,000.

Mabel Bennett, a first class stewardess on the doomed liner, grabbed the thick garment from her room before climbing into a lifeboat as the ship gradually sank in the icy Atlantic.

Mabel still had the coat with her days later when she was photographed wearing it while on board the SS Lapland, the ship that took all the surviving Titanic crew members back to England.

Mabel, from Southampton, kept the beaver lamb sheepskin coat for the next 50 years until she gave it to her great niece because it became too heavy for her to wear in her old age.
©HAldridge 12 Apr 2017 2618x3966 / 1.5MB