Add to Lightbox
Image 1 of 1
BNPS_DraxInTheDock_13.jpg 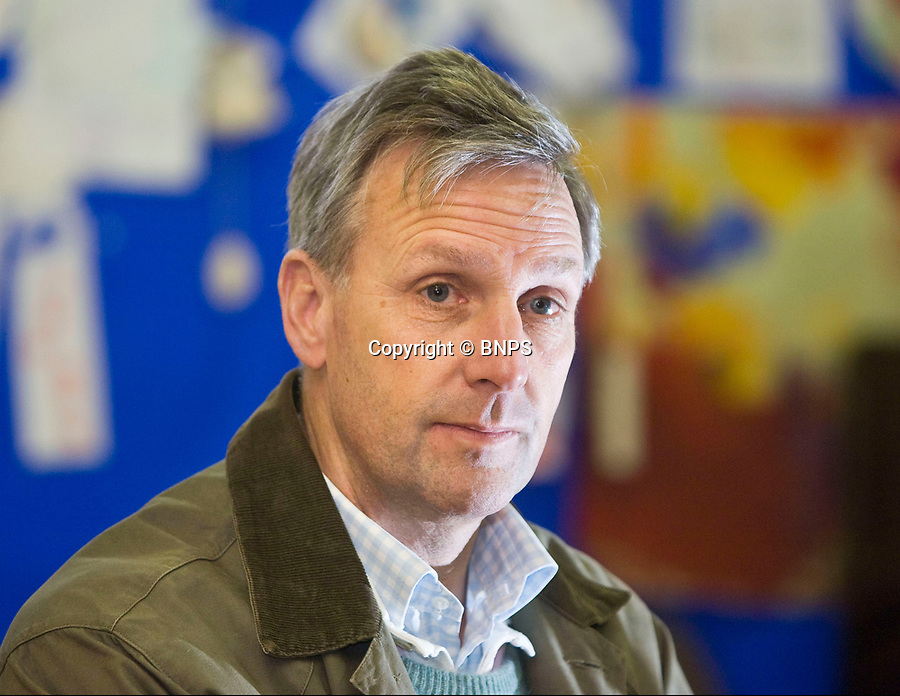 Schoolchildren took part in an eight hour mock trial of a millionaire Tory MP over slavery 'charges' relating to his ancestors, it has been revealed.

The event was organised by leading human rights lawyer Clive Stafford Smith who acted as the judge.