Add to Lightbox
Image 1 of 1
BNPS_MonroeCollection_06.jpg 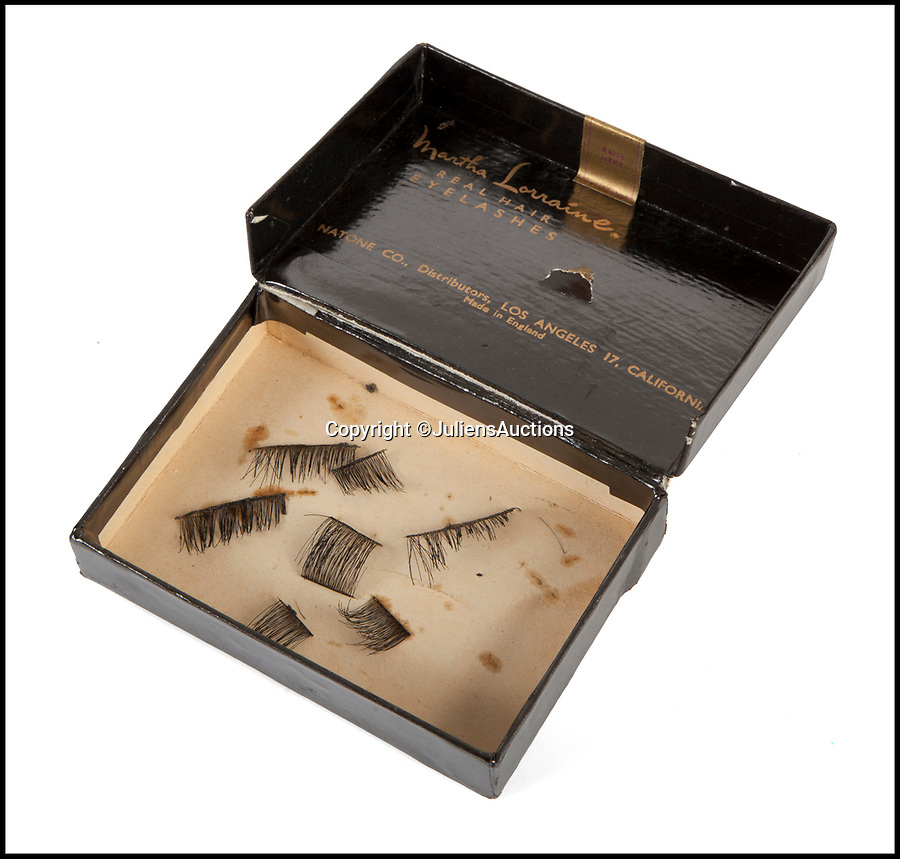 A eclectlc collection of items belonging to Marilyn Monroe have emerged for sale, including a rather risque array of underwear.

The saucy ensemble includes a revealing low-cut bra and a black lace bustier as well as a number of hair and beauty products.

The underwear in particular would have been deemed incredibly outlandish for the period, befitting with the actress's pin-up girl image.

The items are due to sell with Julien's Auctions of Beverley Hills, California, who are tipping the items to bring in thousands of pounds.
©JuliensAuctions 27 Apr 2018 1822x1739 / 1.0MB