Add to Lightbox
Image 1 of 1
BNPS_FleaCircus_04.jpg 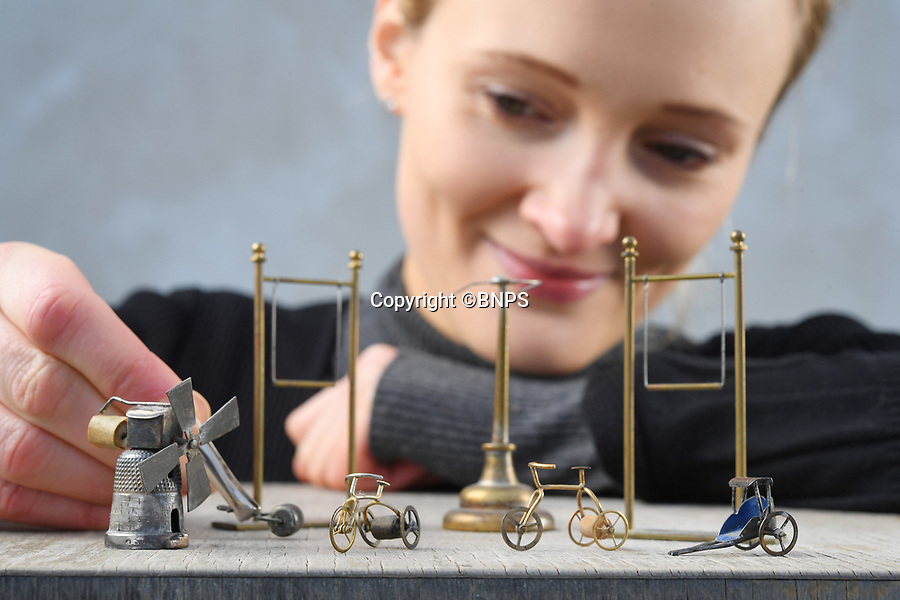 The UK's only surviving Edwardian flea circus has emerged for auction more than 50 years after its ringmaster hung up his hat.

Professor Len Tomlin's Flea Circus was a popular attraction in the first half of the 20th century and featured the tiny insects pulling chariots, balancing on high wires and swinging on trapezes.