Add to Lightbox
Image 1 of 1
BNPS_FacingFearfulOddsBook_01.jpg 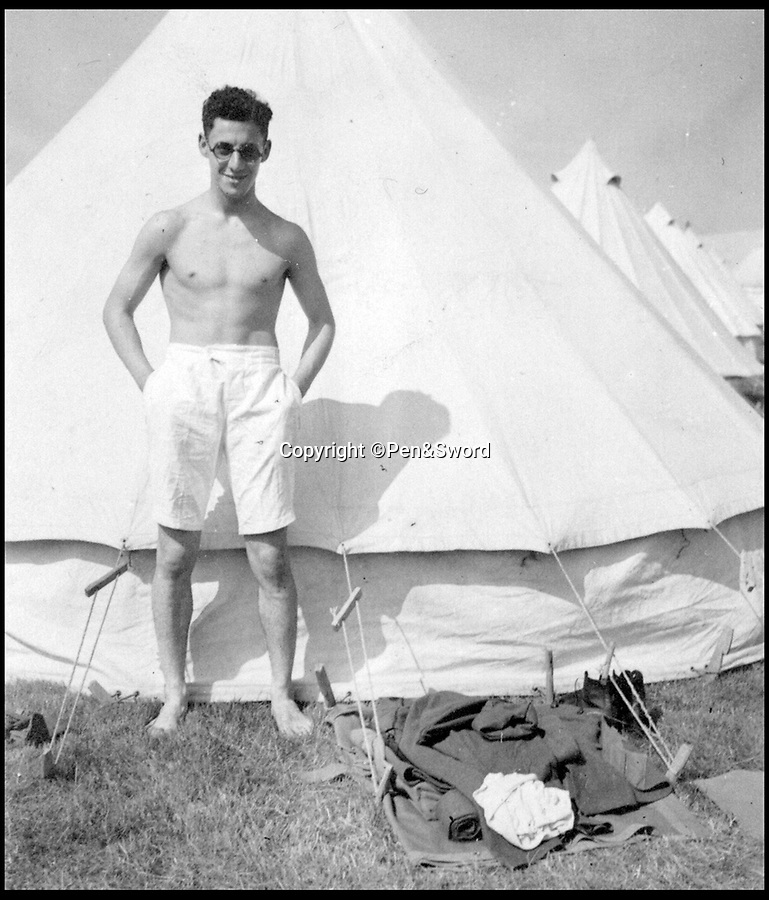 The extraordinary moment British POWs formed a human shield around their fellow Jewish soldier to stop him being taken to a concentration camp by the German guards has come to light in a new book.

Corporal Alec Jay was part of the Calais Garrison which carried out a defiant rearguard against the advancing Germans to buy more time for over 330,000 Allied soldiers to be evacuated at Dunkirk in May 1940.

He was captured at gunpoint and taken to the notorious Stalag VIIIB at POW camp where he was in great danger because he was a Jew.

One afternoon, the prisoners were playing football when an SS officer and the camp leader interrupted the game to take Cpl Jay away, prompting the British soldiers formed a protective ring around him and tell the Germans they would be forced to 'shoot them all' to get to him.