Add to Lightbox
Image 1 of 1
BNPS_IceLollyWeatherAnimal_02.jpg 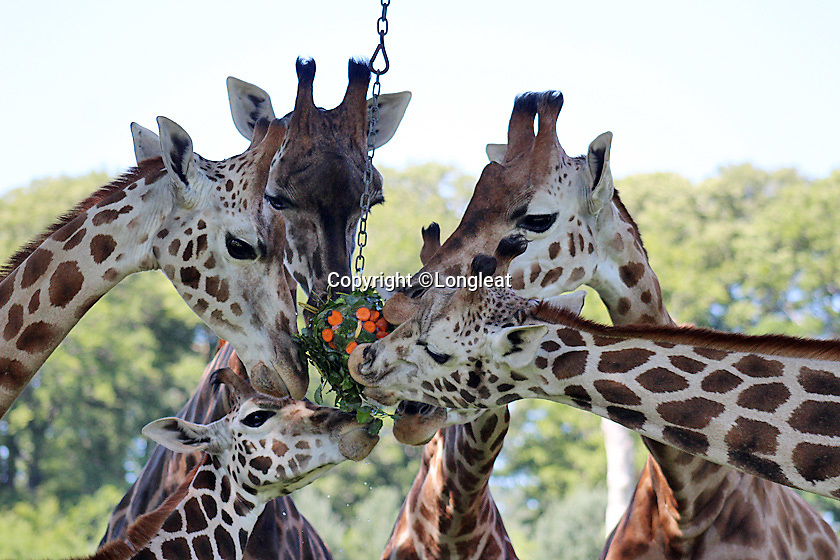 Giraffes cool down with a giant lolly

Exotic animals at Longleat Safari Park have been chilling out in the summer sunshine with some unique ice lollies.

Keepers at the wildlife attraction in Wiltshire came up with some unique flavour combinations to keep the park's giraffes, ring-tailed lemurs and red pandas cool in the recent hot weather.

The Rothschild's giraffes enjoyed frozen carrot and willow leaf balls suspended on a chain 13ft above the ground.

The red pandas tucked into pear and apple lollies on rustic sticks held by the keepers for them.

And the ring-tailed lemurs got stuck into some icy watermelon treats placed on the surface in their enclosure so they could dive in.
©Longleat 15 Jul 2020 840x560 / 248.5KB