Add to Lightbox
Image 1 of 1
BNPS_LostHeroFound_01.jpg 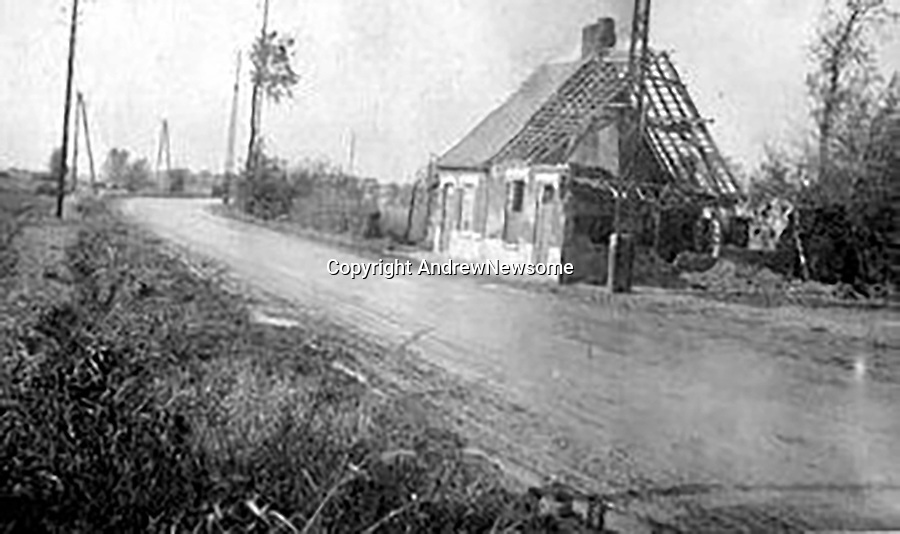 Pictured: They were hastily buried in a roadside grave before being exhumed and reburied side by side in the town's cemetery a year later.