Add to Lightbox
Image 1 of 1
BNPS_BehindEnemyLinesPhotos_10.JPG 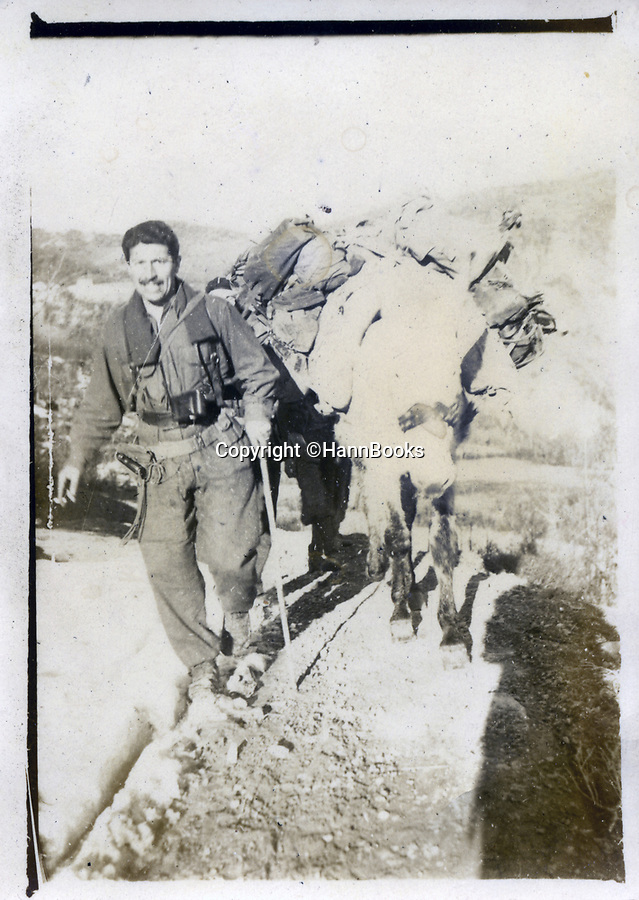 PICTURED: A partisan guide with a mule carrying weapons and armour.