Add to Lightbox
Image 1 of 1
BN_WineFuhrer_05.jpg 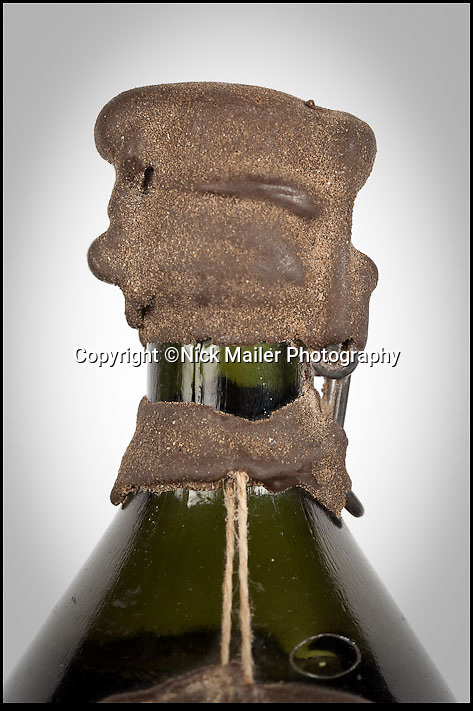 Fancy a drop of old Adolf...

This wine will leave a Nazi taste in your mouth - because it was made 71 years ago to celebrate the 54th birthday of evil Adolf Hitler.

The rare unopened 1.5-litre bottle was made on Hitler's orders then handed out to to high ranking German officers to mark his birthday on April 20 1943.

The self-obsessed dictator called the wine 'Fuhrerwein' - the leader's wine - and insisted the bottle's label carried a chilling picture of himself in uniform.

A wax label on the bottle carries the symbol of the Nazi party - an eagle on top of a swastika.

The wine itself is 12 per cent Schwarzer Tafelwein - 'black table wine' - thought to have been made in Germany and despite a wax seal on the bottle it would now be undrinkable.

The bottle was given to a Hungarian prisoner of war by a German soldier and has remained in the same family ever since.