Add to Lightbox
Image 1 of 1
BNPS_MousemanFurniture_13.jpg 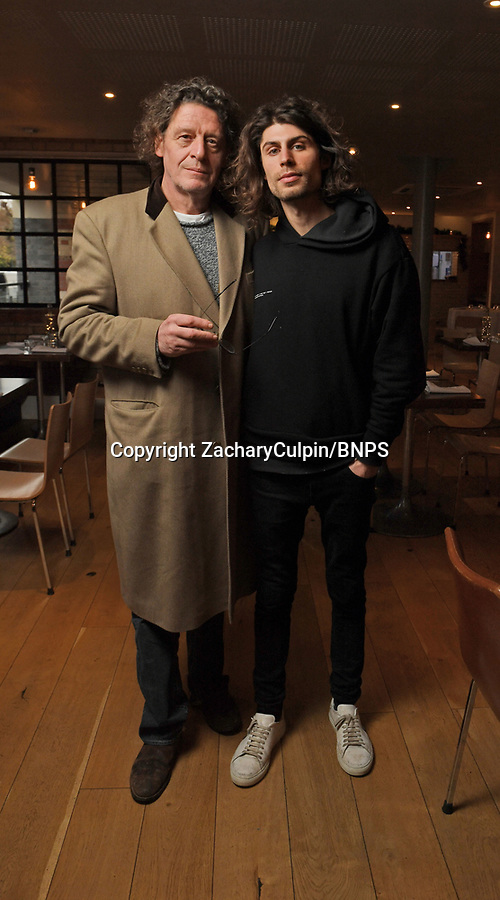 The Michelin starred-chef has acquired so much of it that some of the items are now surplus to requirement.
ZacharyCulpin/BNPS 9 Dec 2020 2780x5002 / 1.4MB