Add to Lightbox
Image 1 of 1
BNPS_ChurhillCommonwealthLeaders_01.jpg 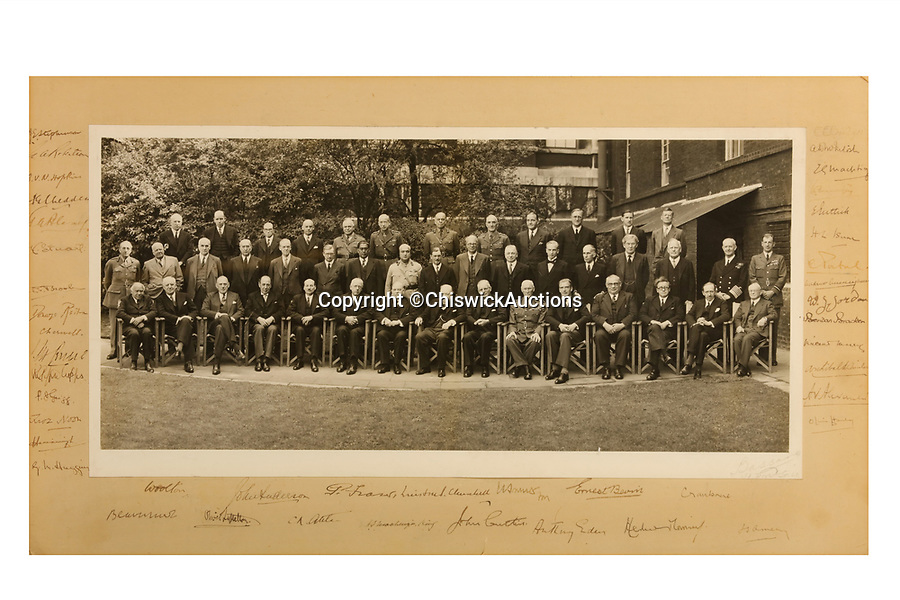 A never-before-seen photograph showing Prime Minister Winston Churchill hosting the very first conference of the heads of the Commonwealth at a critical time in the war has come to light.

The 23ins by 27ins black and white photo was shot in the back garden 10 Downing Street on April 27, 1944, just five weeks before the Allied invasion of Nazi-occupied France.

The prime ministers of Canada, Australia, New Zealand and South Africa were among the VIPS who attended the historic event.