Add to Lightbox
Image 1 of 1
BN_BeachBoysSurfboard_06.jpg 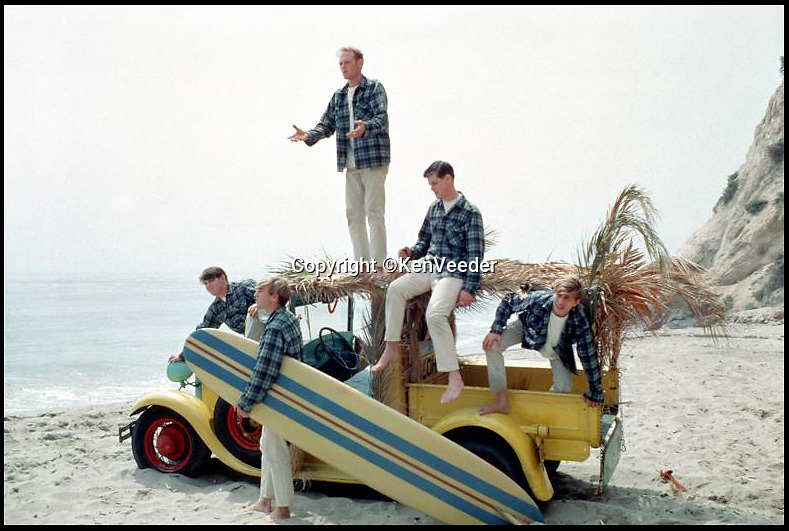 A surfboard belonging to legendary Beach Boys drummer Dennis Wilson which featured on the covers of two of their most famous albums has emerged for sale for £100,000.

The iconic blue and yellow board was used for the cover of the Beach Boys' groundbreaking debut album, 1962's Surfin' Safari, and again in 1963 on the front of Surfer Girl.

Wilson, the band's only surfer, brought the 9ft board along to the band's first ever professional photo shoot held on a beach in California in 1962 shortly after they signed with Capitol Records.

The five members - Brian, Dennis and Carl Wilson, their cousin Mike Love and friend Al Jardine - were snapped holding it while striking various poses on a beach. The photos from the session went on to become some of the most iconic images of the band.

Wilson gave the board to his close friend Louis Marotta in the 1970s who in turn passed it on to Beach Boys fan Bob Stafford in 1985.