Add to Lightbox
Image 1 of 1
BNPS_GeorgeBeatleMum_10.jpeg 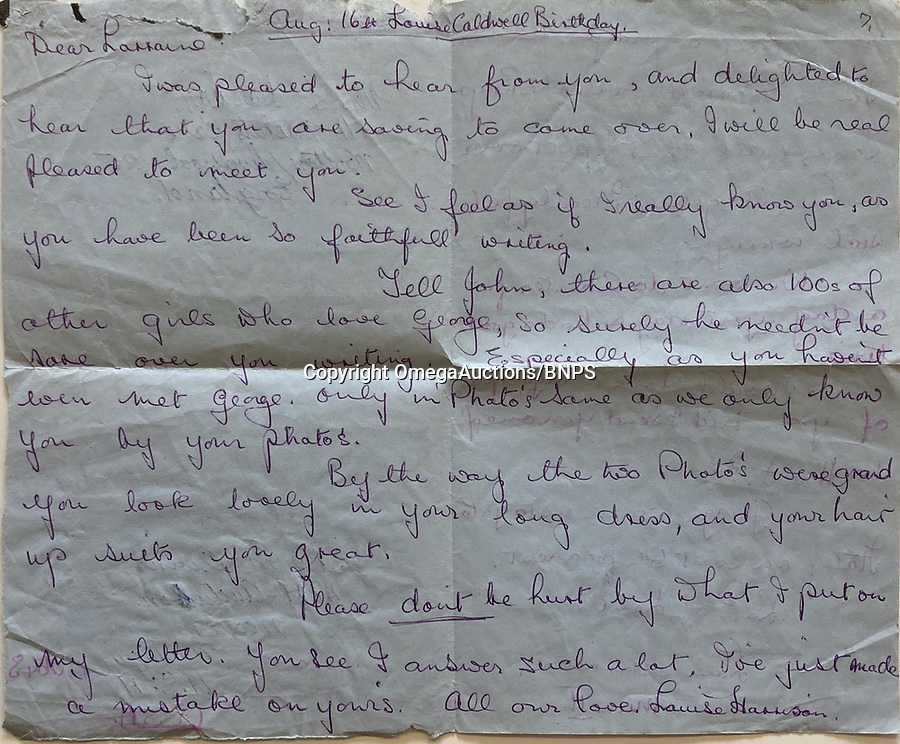 Pictured: Mrs Harrison wrote about key events in the Beatles' career - tours, the premier of Help!, being awarded MBEs, the disastrous trip to Manilla in the Philippines and the changes to the 'Butcher' cover sleeve, among others.