Add to Lightbox
Image 1 of 1
BNPS_OldChurchHeywood_11.jpg 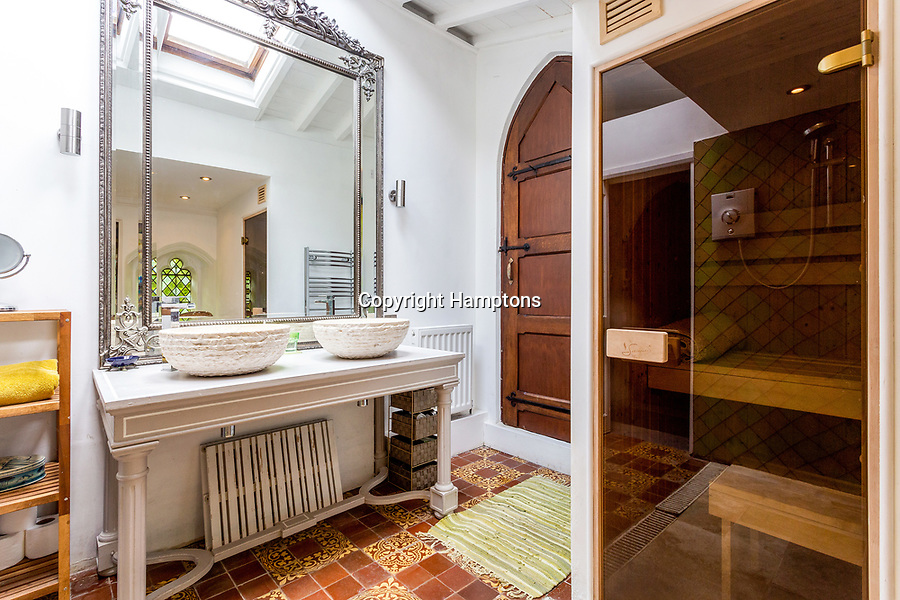 A 172-year-old church with beautiful stained glass windows is now a heavenly home on the market for £750,000.

The Grade II Listed church was built in 1849 and still has some stunning ecclesiastical features such as vaulted ceilings, Gothic arches and pillars and the carved stone pulpit.

The property in Heywood, Wiltshire, was only converted into a home and studio by an artist couple seven years ago.