Add to Lightbox
Image 1 of 1
BNPS_PenthouseCaravan_023.jpg 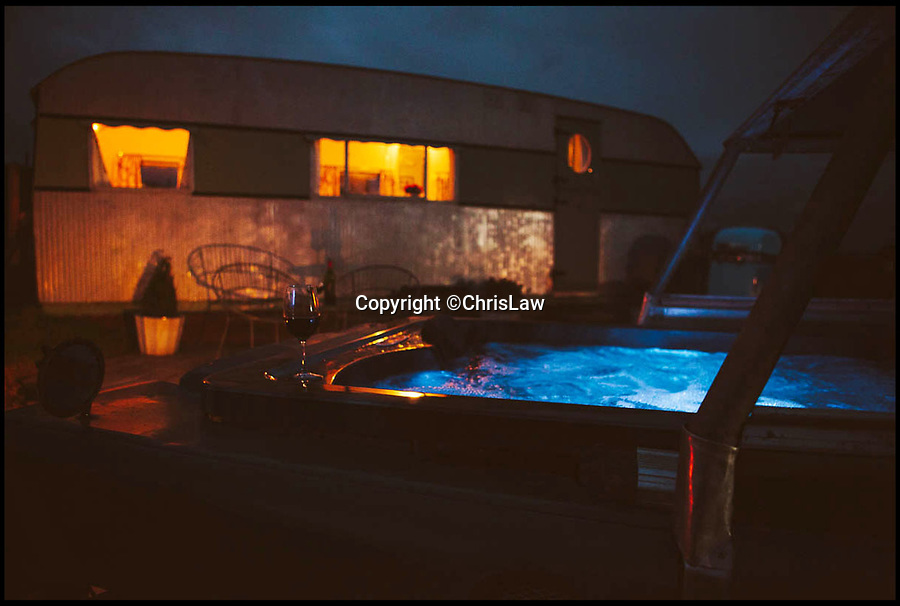 Perfect for a hot summer night....

A stunning 1950s-inspired caravan that was in a state of complete ruin just three years ago has now sold out to holiday makers for the entire summer.

Bluebird Penthouse, in High Bickington, Devon, is experiencing its busiest period ever and is fully booked until September 1.

It represents a major turn-around for the quirky caravan, which just three years ago looked set for the scrapyard after years of neglect on a farm.

Thankfully it was discovered by owner Ralph Westmacott, who's father-in-law owned the farm, and transformed into an ultra-desirable holiday home.

Over 2,000 man hours were put into transforming the run-down van and it is now fitted with a stunning green and white cabin, which looks like it was plucked straight from the fifties.
©ChrisLaw 15 Feb 2017 1212x816 / 132.0KB