Add to Lightbox
Image 1 of 1
BNPS_MoneyForOldToast_03.JPG 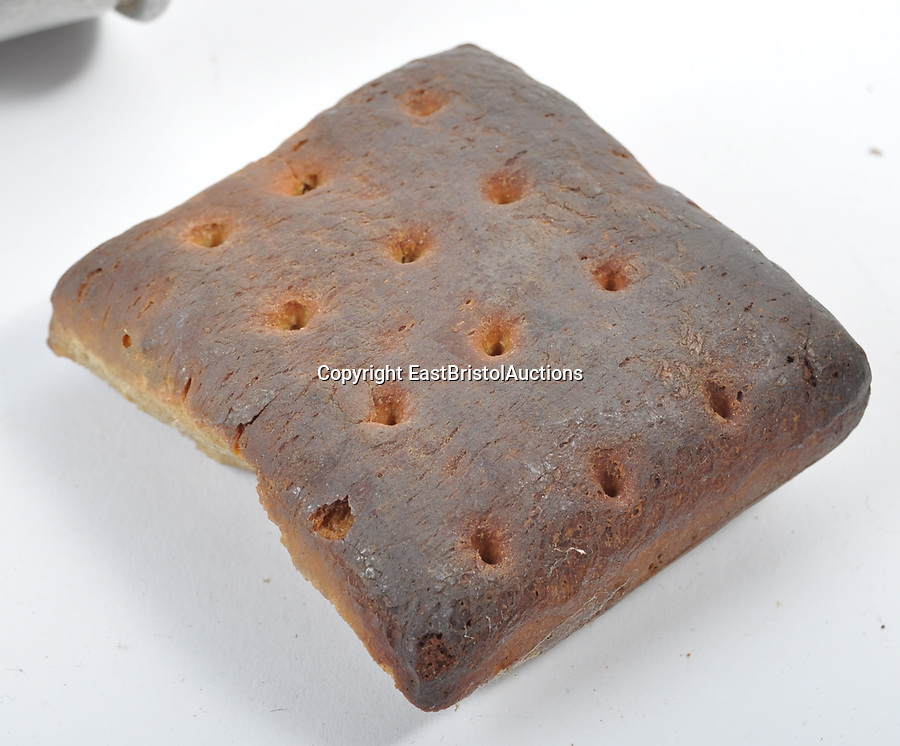 A slice of bread which was salvaged from a German trench by a British soldier during World War One has emerged for sale 103 years later.

The Tommy brought the 3ins by 3ins piece of toasted bread back from the Western Front as a souvenir when the fighting stopped in 1918.

It has passed down several generations of his family to the present day and is now up for grabs with East Bristol Auctions who have labelled it 'a miraculous survivor'.
EastBristolAuctions 8 Mar 2021 2014x1669 / 918.4KB