Add to Lightbox
Image 1 of 1
BNPS_TigerCubsAutumnFrolic_014.jpg 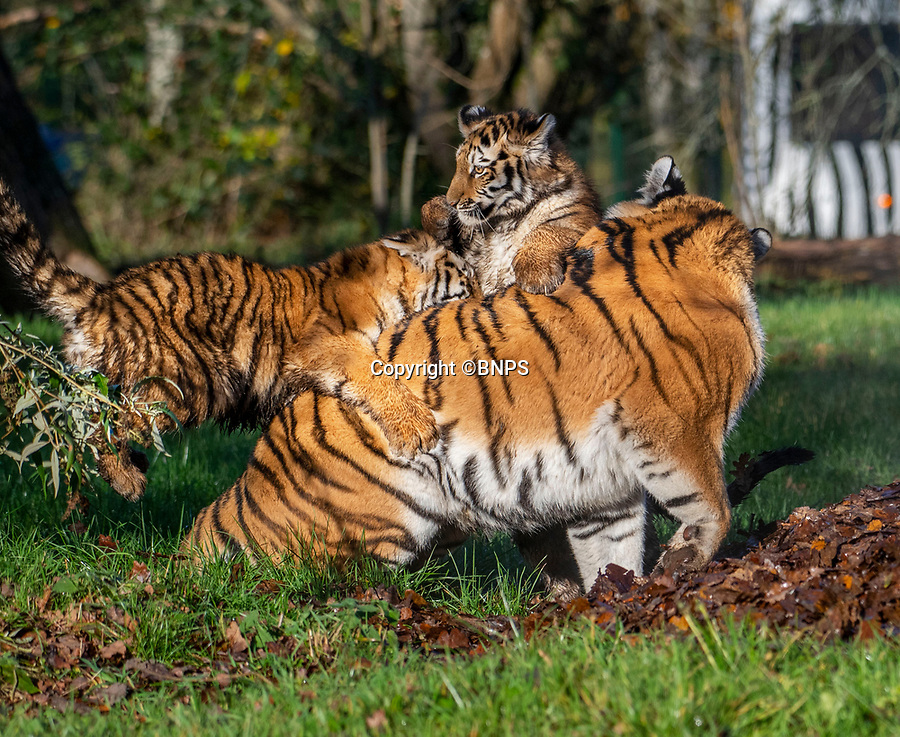 
The wonderful thing about tiggers...cubs Rusty and Yuki play in the autumn leaves and with long suffering mother Yana.

Although they are still under severe threat their status was officially changed from Critically Endangered to Endangered in 2007.
©BNPS 29 Nov 2019 3094x2534 / 1.4MB