Add to Lightbox
Image 1 of 1
BNPS_RoyalXmasCards_07.jpg 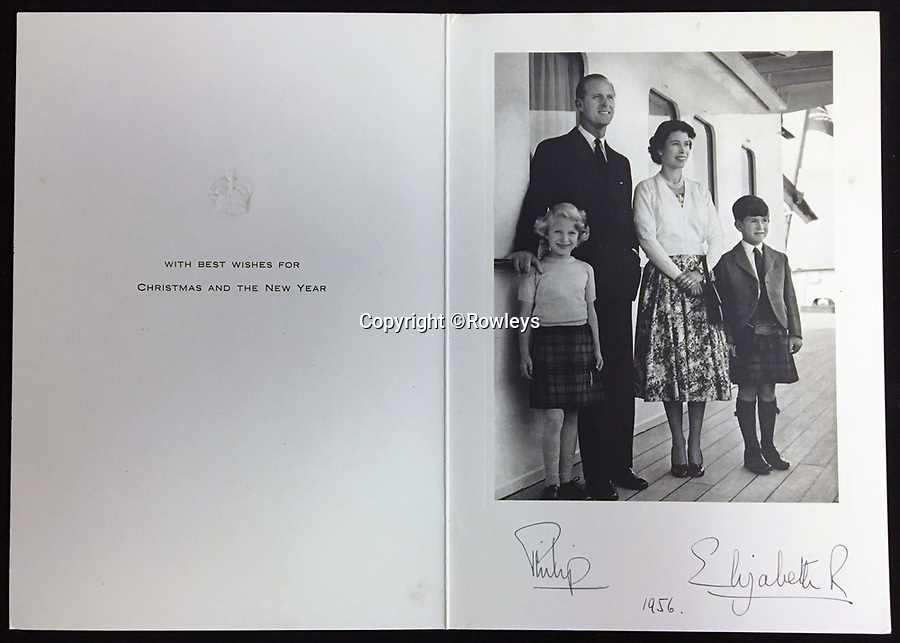 A series of Christmas cards sent by the Royal Family to a married couple on their staff over a 25 year period have sold for £2,000.

Most of the cards were sent by the Queen and Prince Philip and show the changing face of the monarchy from the black-and-white post war world to the colourful 1970s.

They were sent to the couple who worked at Balmoral, the wife in the house and the husband on the estate.