Add to Lightbox
Image 1 of 1
BNPS_InfinityHouse_21.jpg 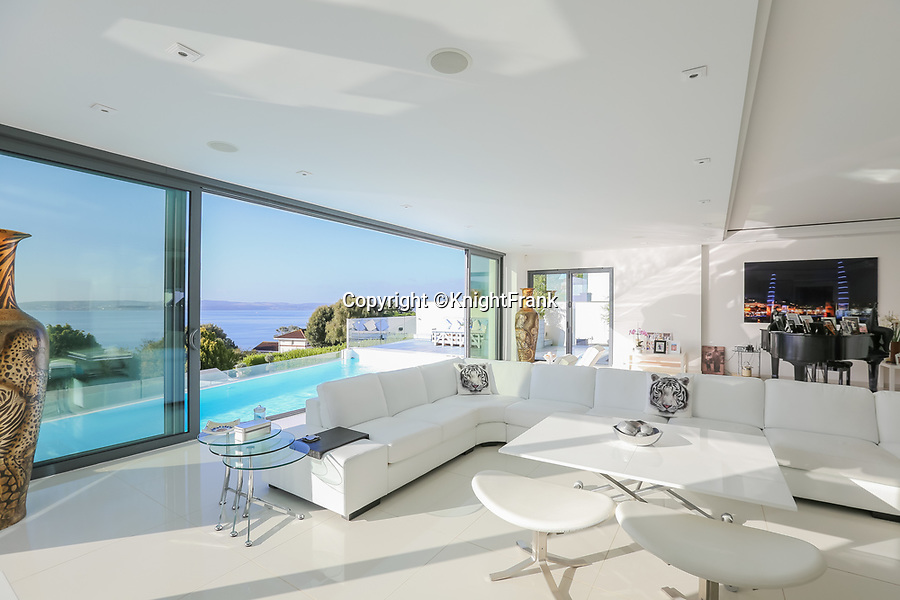 Yours for 3 million pounds - Mediterranean style views...from a seaside home in Torquay.

This modern and contemporary property is in one of the most exclusive areas of Torquay in Devon and has spectacular views of Tor Bay.

In the foreground in the rocky outcrop known as Thatcher's Rock.

But the coastal landmark isn't named after the late Tory Prime Minister but the fact that from certain angles the rock formation looks like a thatcher working on a roof.
©KnightFrank 3 Oct 2017 3000x2000 / 1.8MB