Add to Lightbox
Image 1 of 1
BNPS_HepburnHughesLettersSold_05.jpg 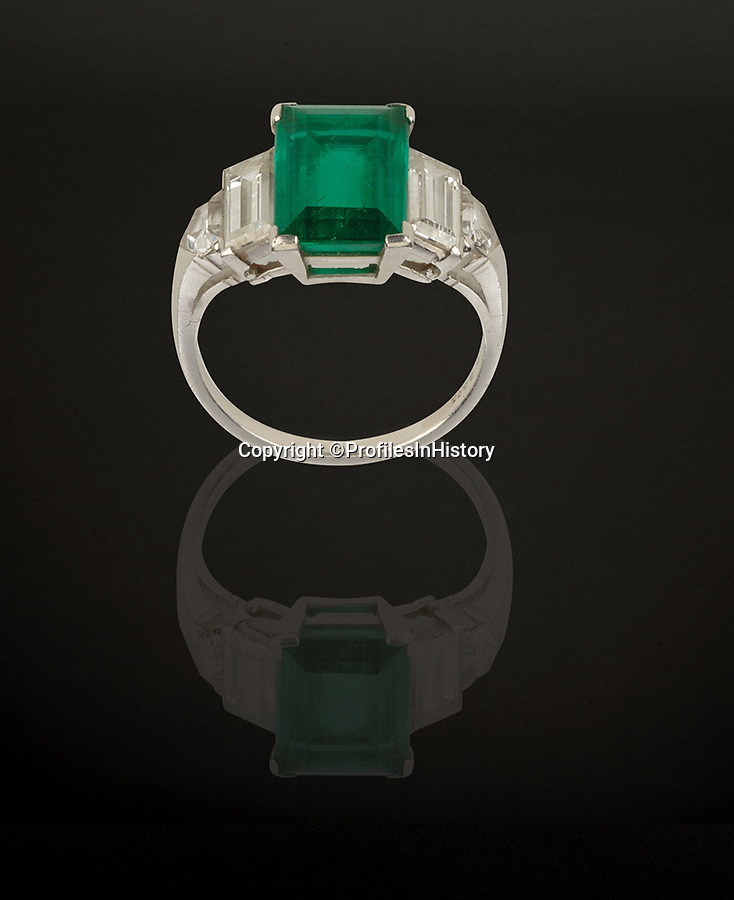 The pair began a high-profile relationship in 1937, two years after they were introduced by Hepburn's friend Cary Grant during the filming of Sylvia Scarlett.

At first, the four time Academy Award winner spurned Hughes' advances as she was reportedly unimpressed by his legendary swagger.

But, in time, his perseverance paid off and she fell madly in love with him following a series of dates.