Add to Lightbox
Image 1 of 1
BNPS_DDayTopSecretMaps_03.jpg 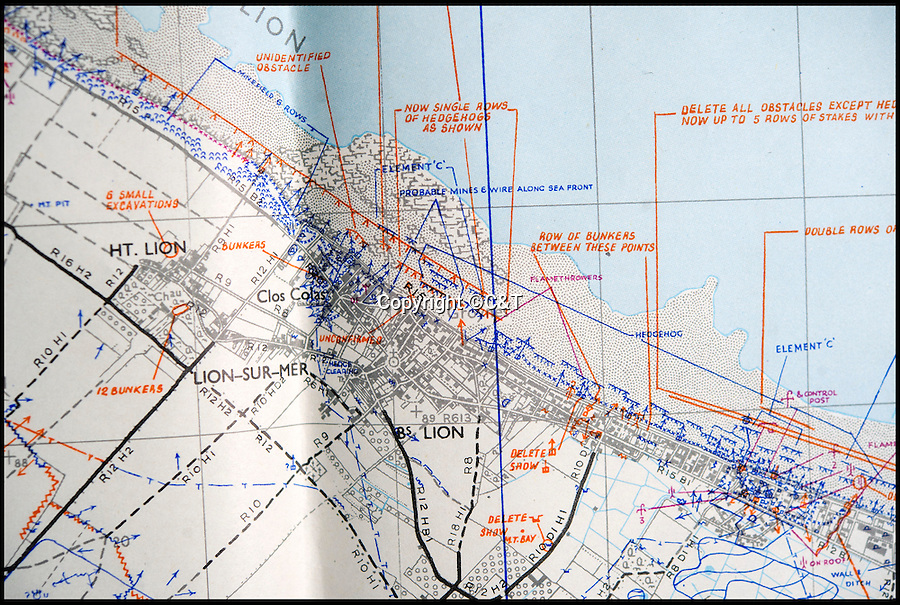 Sword beach in the British sector - even flame throwers are marked.