Add to Lightbox
Image 1 of 1
BNPS_AllTheGear_01.jpg 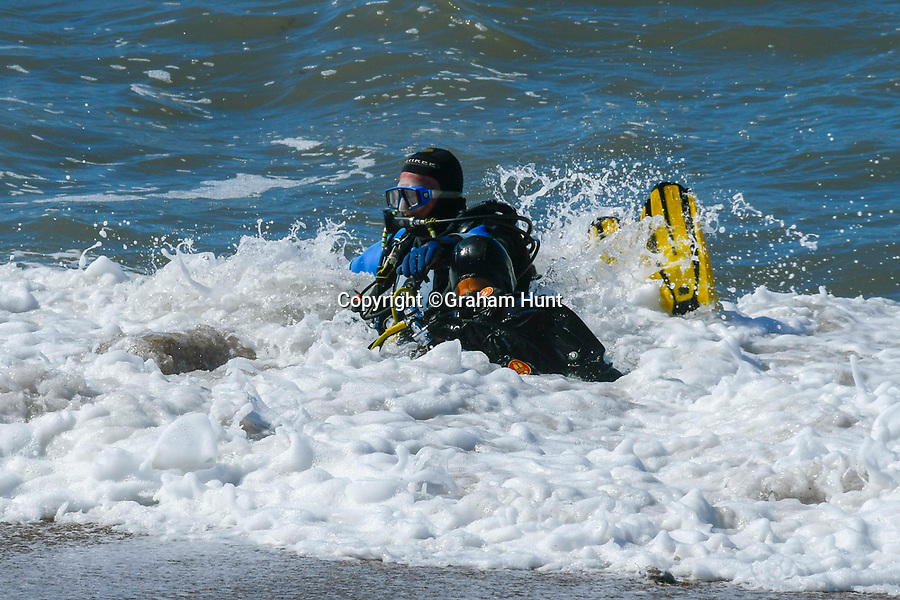 This is the unfortunate moment two calamitous scuba divers got into an all mighty tangle while trying to enter the sea.

The two middle aged men were fully kitted as they strode purposefully from the beach to the water's edge at Burton Bradstock, near West Bay, Dorset.

But things quickly went wrong as they were knocked over by a wave and spent the next couple of minutes scrambling around trying to make it back to the sand.

When they finally managed to extricate themselves from the water, they took off their flippers and trudged disconsolately off the beach with their heads bowed.
©Graham Hunt 2 Aug 2020 5000x3337 / 1.0MB