Add to Lightbox
Image 1 of 1
BNPS_SanFrancisco_04.jpg 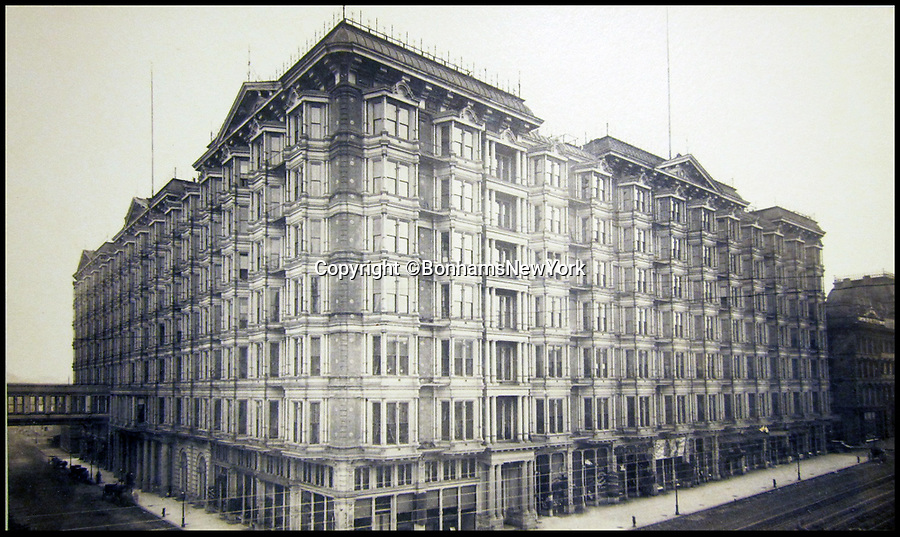 Fascinating 128 year old photos showing San Francisco before it was flattened by a massive earthquake have come to light.

The images show the distinctive street scenes of the Californian city in 1890, 16 years before 80 per cent of it was wiped out by the 1906 earthquake which killed 3,000 of its citizens.

There are numerous panoramas of the bay but the Golden Gate Bridge is notable by its absence as it wasn't built until the 1930s.