Add to Lightbox
Image 1 of 1
BNPS_NelsonDeathbedMedal_06.jpg 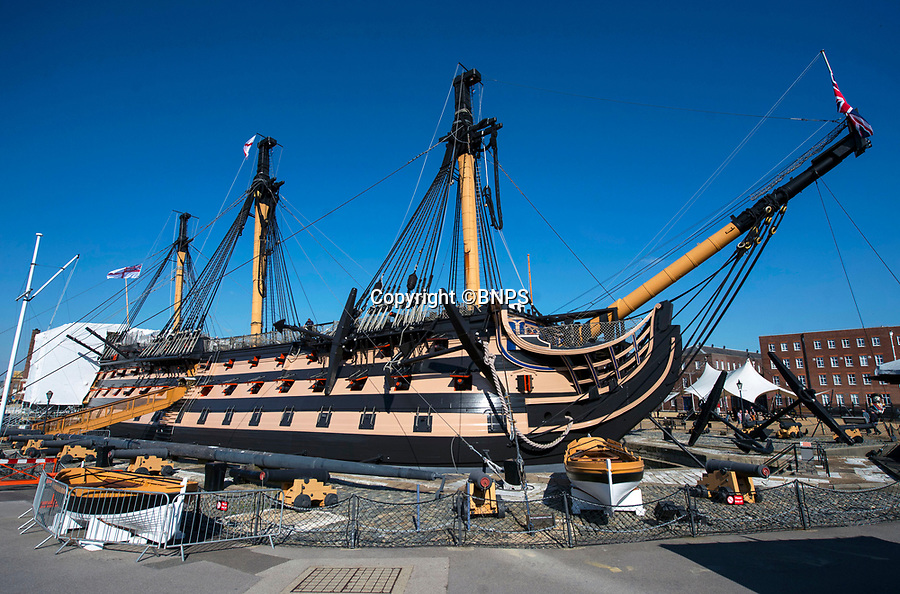 Auctioneers expect a high price for this poignant item of Nelsonian history...

The service medal awarded to one of the men who carried a mortally wound Lord Nelson down from the deck where he was shot to his deathbed has emerged for sale for £30,000.

Able Seaman James Sharman was 20 years old when he served on the HMS Victory during the Battle of Trafalgar on October 21, 1805.

After Nelson was shot by an eagle-eyed French sniper in the rigging, he helped carry him down to the Orlop deck.

Sharman was also the inspiration for the Charles Dickens' character Ham Peggotty in his 1850 novel David Copperfield, after the famous author read about his heroic rescue of a crew member from a sea disaster.