Add to Lightbox
Image 1 of 1
BNPS_ActionFigureSale_15.jpg 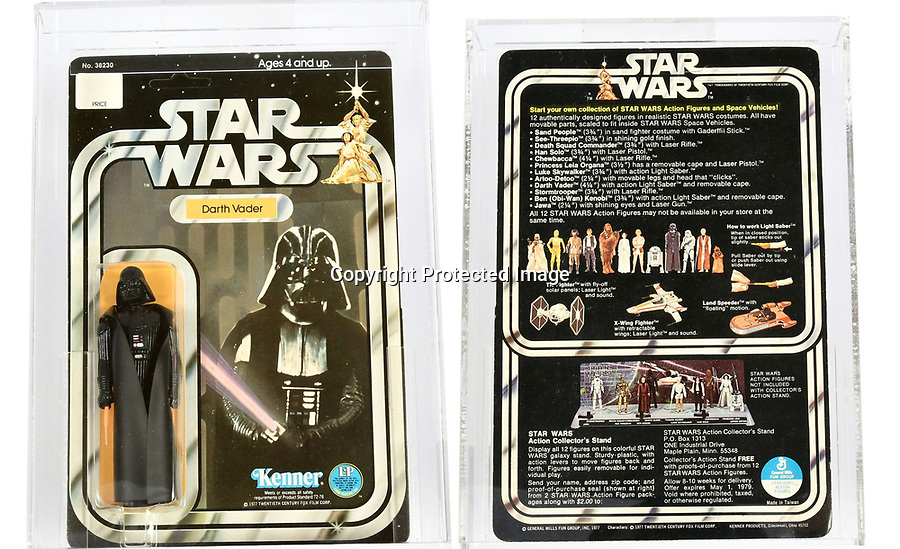 Pictured: Darth Vader is going for £900