Add to Lightbox
Image 1 of 1
BNPS_BowledBack_08.JPG 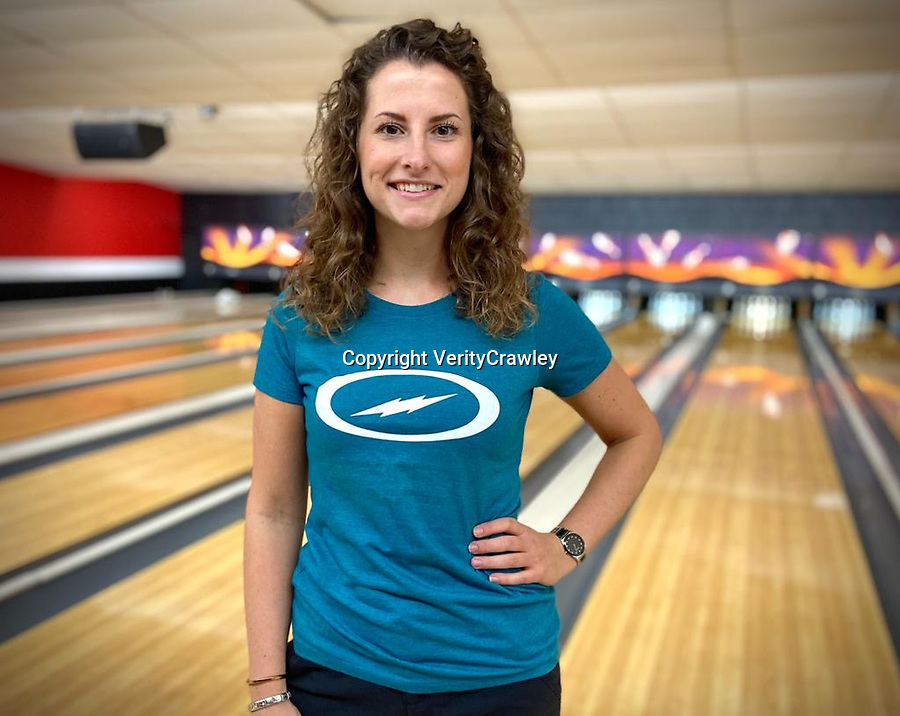 Verity Crawley is the only British woman who competes in the Professional Women's Bowling Association league in America.
She was preparing for the new season when she was forced to return to the UK after her new visa application was denied.
VerityCrawley 13 Jan 2021 1024x815 / 131.3KB