Add to Lightbox
Image 1 of 1
BNPS_BrandoBook_02.jpg 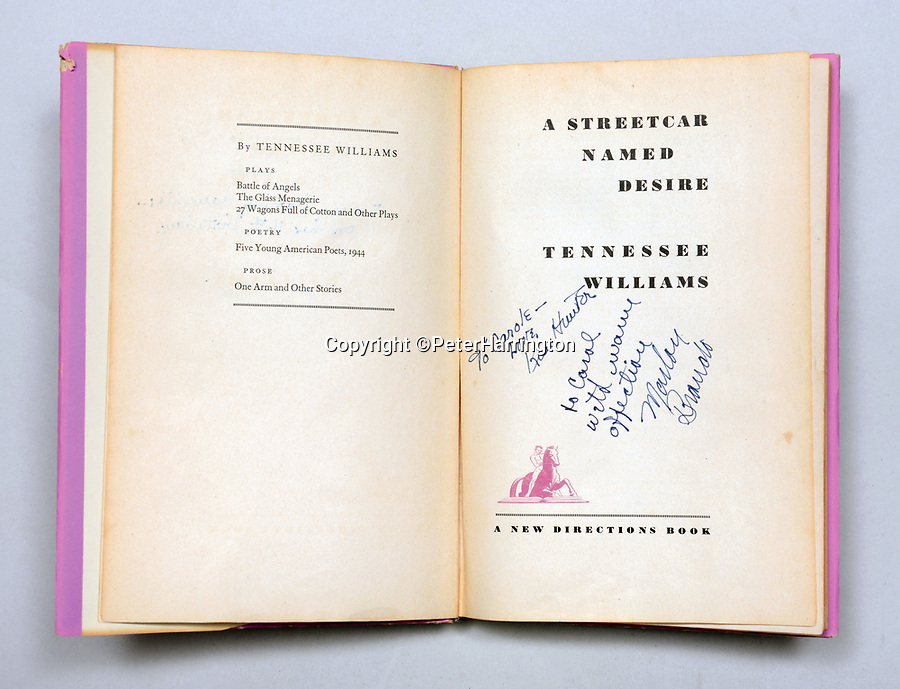 Pictured: The title page of the book with Brando's message.