Add to Lightbox
Image 1 of 1
BNPS_HeartbeatBobby_01.jpg 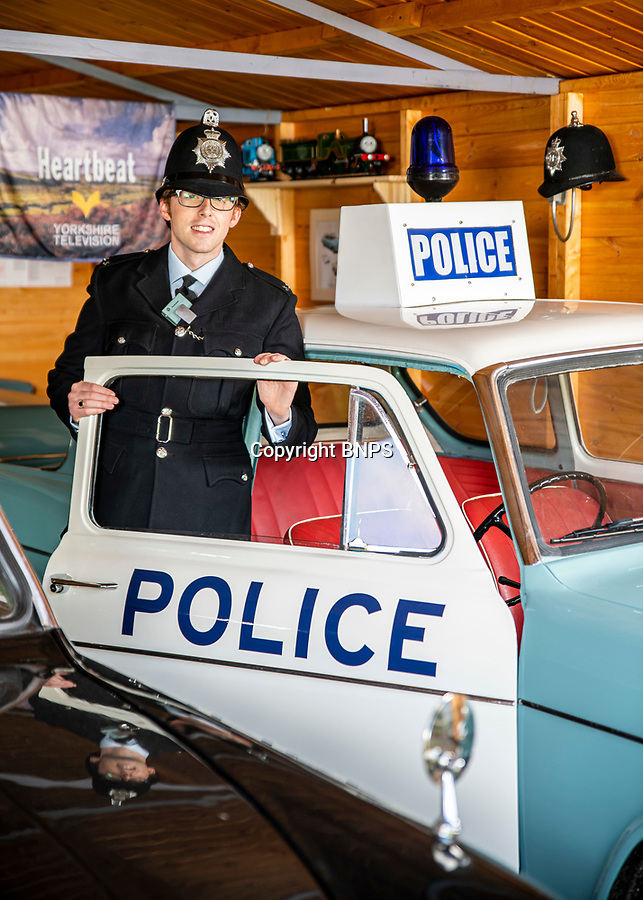 Pictured: Joseph Gabrielli with his Ford Anglia police car in his garage.