Add to Lightbox
Image 1 of 1
BNPS_TheFirstGreatEscape_11.jpg 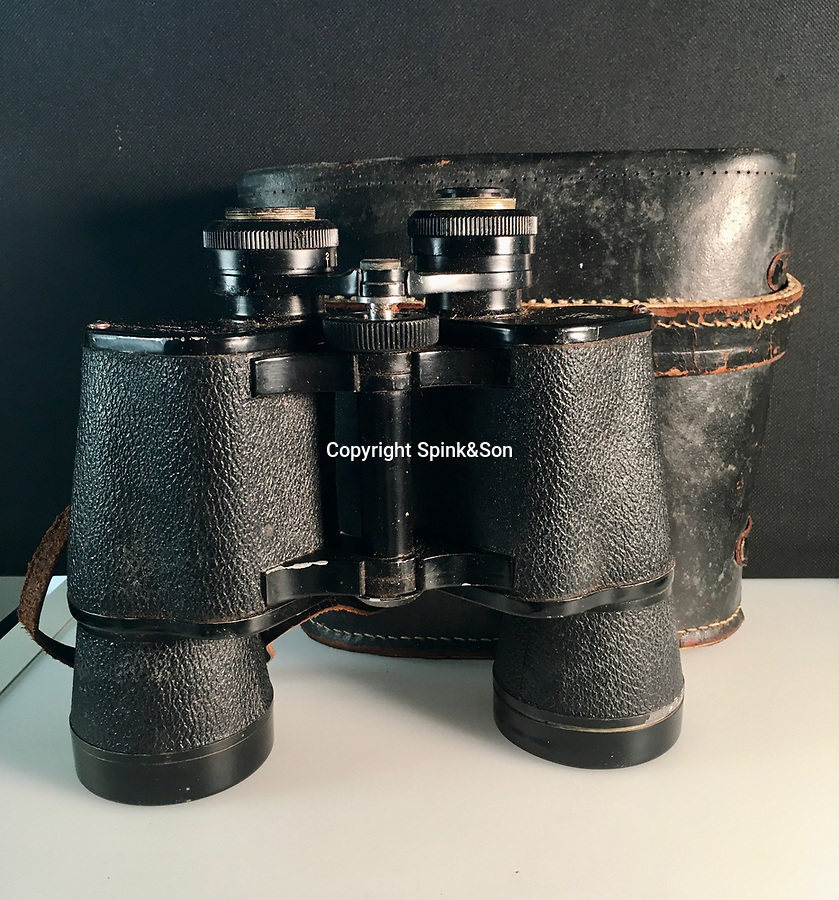 Capt Cochrane's medals - including a prestigious Distinguished Service Order with bar - are going under the hammer with London based auctioneers Spink & Son.
Spink&Son 10 Jul 2020 1512x1623 / 745.0KB