Add to Lightbox
Image 1 of 1
BNPS_VampireslayingkitSale_04.jpg 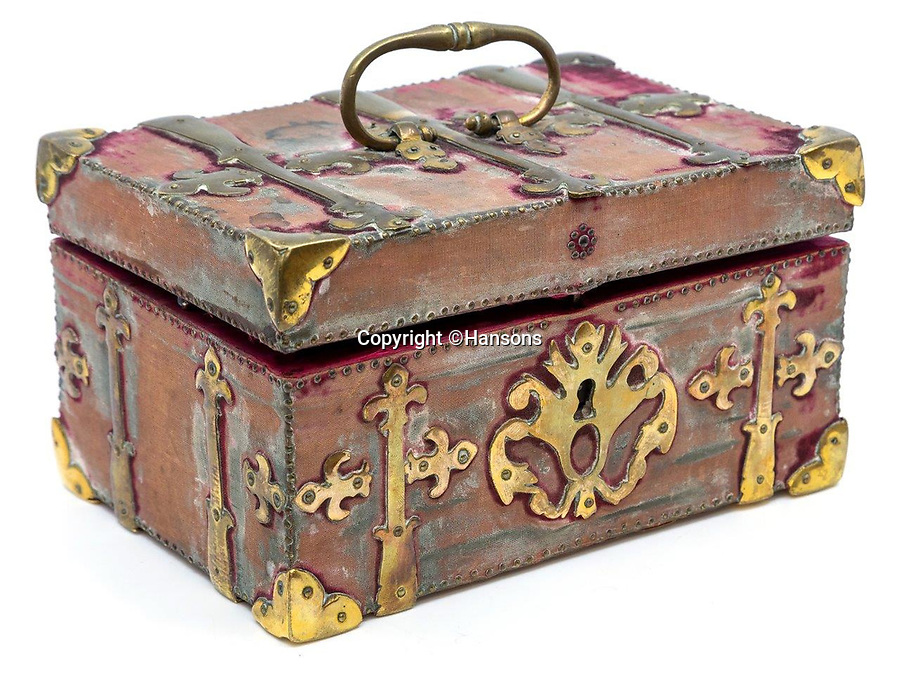 Global media coverage sparked numerous enquiries and advance bids flooded in from across the
world ahead of the auction. The hammer finally fell at £2,500 and the item was purchased by a
private UK buyer.
The lockable, velvet-covered box, lined with crimson silk, contained an oval enamel painting
depicting the resurrection of Christ; carved ivory wolf in robes carrying rosary beads; percussion cap
pocket pistol; cobalt blue glass phial with white metal lid (contents unknown); three clear and aqua
glass bottles; rosary beads; three crucifixes; two sets of pliers; a pocket knife with mother-of-pearl
handle and HM silver blade; a bottle containing shark&#39;s teeth, and a copy of The New Testament,
Cambridge: J. W. Parker, 1842.
Auctioneer Rik Alexander said: “Objects like this will always fascinate the world. We have witnessed
media coverage as far afield as Russia, America and China and we’re delighted the item has found a
new home.
“These types of boxes originated in the 1800s. They were serious kits in that period as superstition
and fear were part of everyday life. All items were made with intent and every metal element had to
be silver. However, this was not one of those kits.
©Hansons 21 Jul 2020 1280x963 / 218.6KB