Add to Lightbox
Image 1 of 1
BNPS_QuicksilverRollsAgain_028.jpg 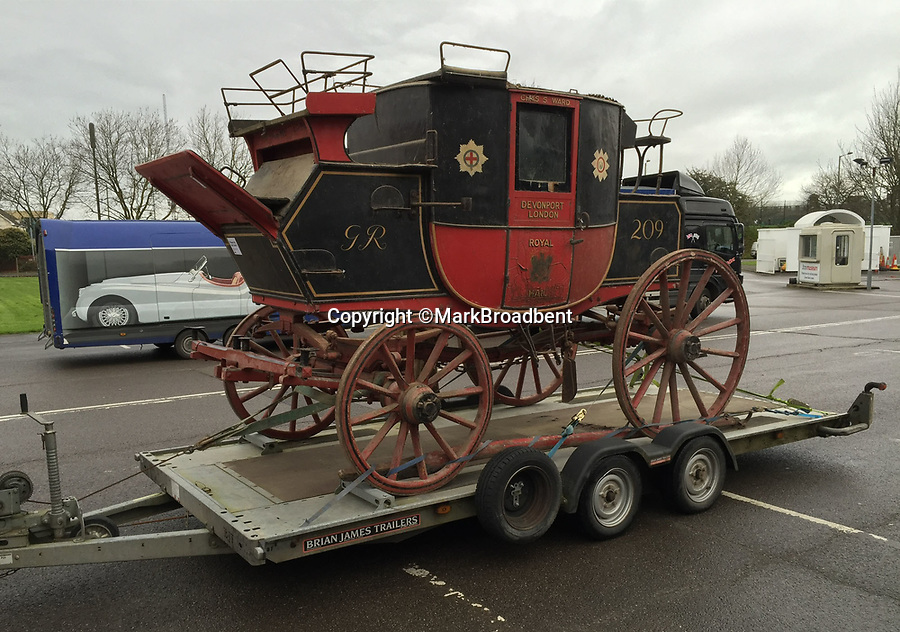 The run down carriage in inaccurate colour scheme before the restoration began.