Add to Lightbox
Image 1 of 1
BNPS_TomHanksSale_03.jpg 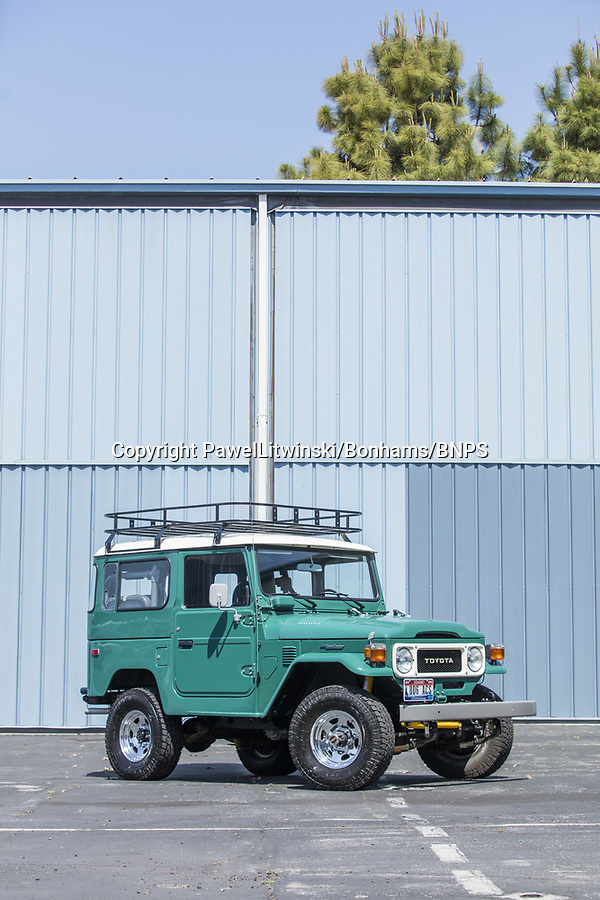 The airstream trailer superstar Tom Hanks used on film sets for over 30 years has sold for £170,000.

The award-winning actor bought and personally equipped the trailer in 1993 and made it his 'home away from home' on 18 different movie sets across America.

The Hollywood star decided to put his 1992 Airstream up for auction at Bonhams in LA, along with the Ford pickup he used to tow it, his high-performance Tesla Model S and a 1980 Toyota Land Cruiser.