Add to Lightbox
Image 1 of 1
BNPS_SpringClean_16.jpg 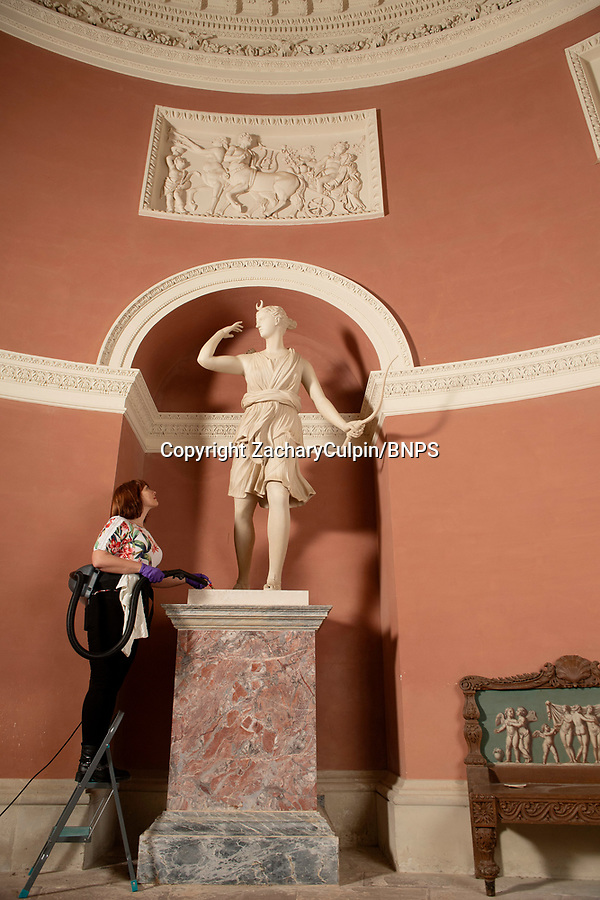 Pictured: Collections and House officer, Lucy Cooper uses specialist equipment to clean the Pantheon. She is pictured with stunning Diana statue inside the temple.