Add to Lightbox
Image 1 of 1
BNPS_MingDynastyButterLamp_05.jpg 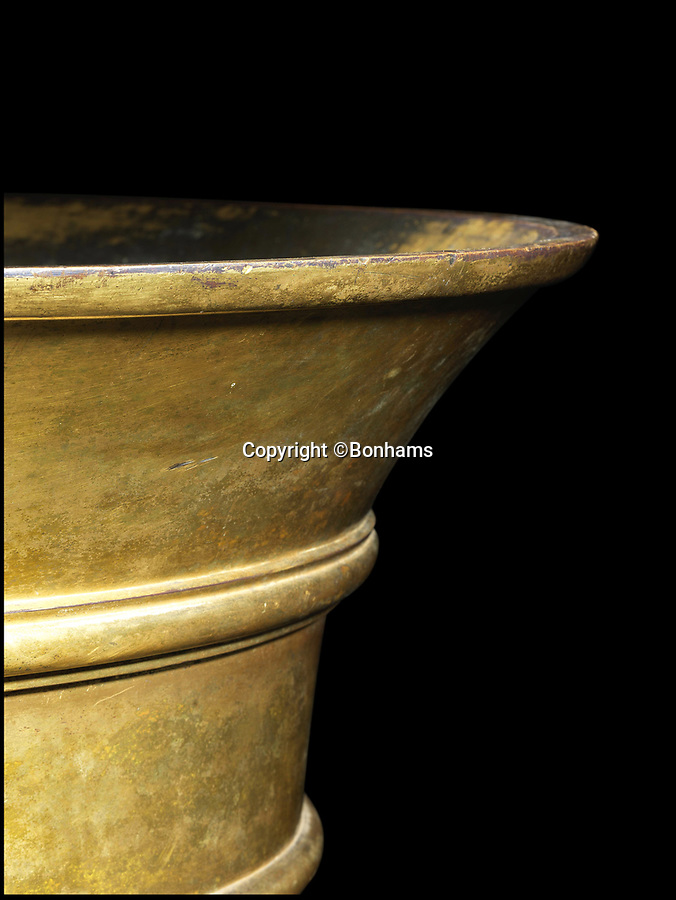 The enormous bronze lamp, weighing a staggering 53 stone, was made for a Chinese emperor Yingzong 560 years ago.

The lamp, which stands at 3ft 4ins tall, was one of several commissioned by the Ming Dynasty Emperor, who ruled from 1450 to 1457.

His reign was fairly controversial and his legitimacy was questioned so he invited Buddhist Tibetan leaders to his court and gave them magnificent gifts to curry favour.

The lamp was used to light the Tasilhunpo monastry in Shigatse in Tibet using yak butter as fuel.