Add to Lightbox
Image 1 of 1
BNPS_RolexSoldFor167k_07.jpg 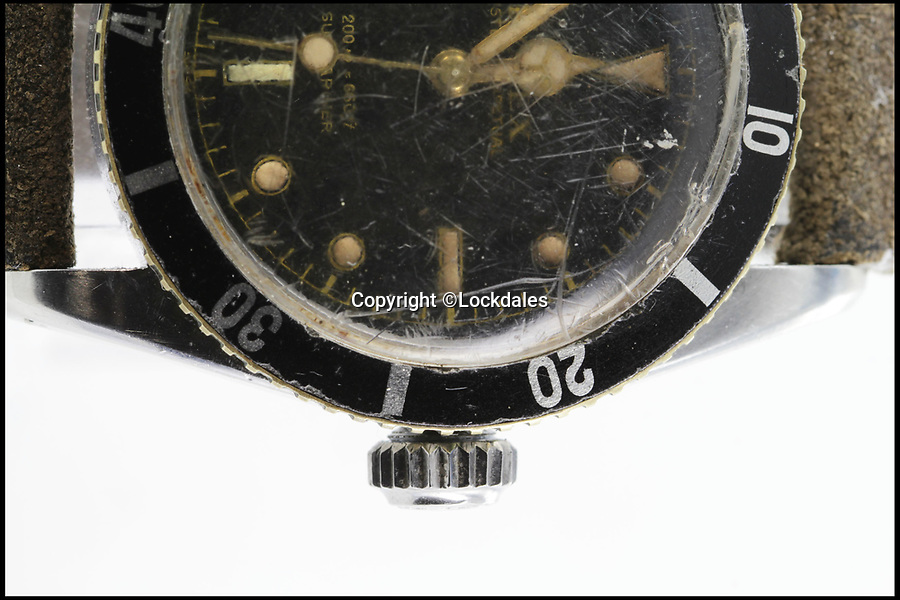 'Big crown' after the large winder.

A watch so battered you can barely tell the time sold for an astonishing £167,000 yesterday.

Bought new in 1956 for around £100 by a businessman who has now retired, the rather tired looking timepeice shocked auctioneers by selling for over eight times its estimate.

Despite this, the one owner watch sparked a bidding war when it went under the hammer at Lockdales in Martlesham, Suffolk.

Auctioneer Chris Elmy said the superficial damage to the watch may have attracted collectors as it proved it had not been refurbished and contained all its original parts.
©Lockdales 10 May 2018 2623x1749 / 442.6KB