Add to Lightbox
Image 1 of 1
BNPS_RealLifeDowntonAbbey_16.jpg 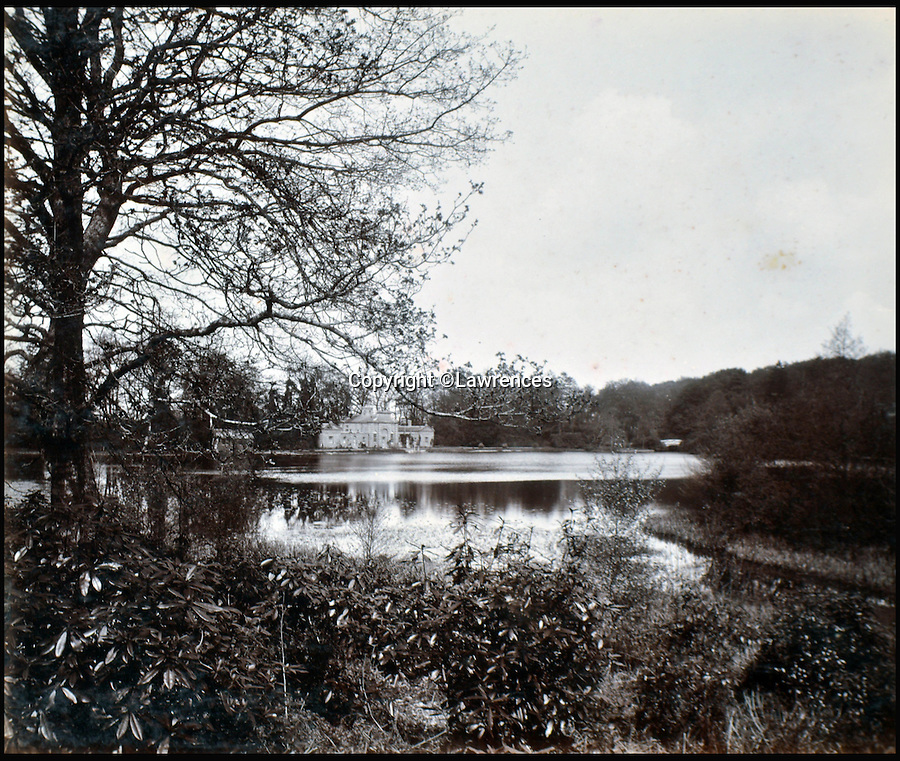 A view of the main house across the gardens of Highclere Castle.

Included are images of Carnarvon with his wife Almina, various shooting parties including one involving Prince Edward (the future Edward VII) and the house staff.
©Lawrences 5 Jan 2017 4478x3789 / 1.6MB