Add to Lightbox
Image 1 of 1
BNPS_FirstHMSInvincibleRevealed_021.jpg 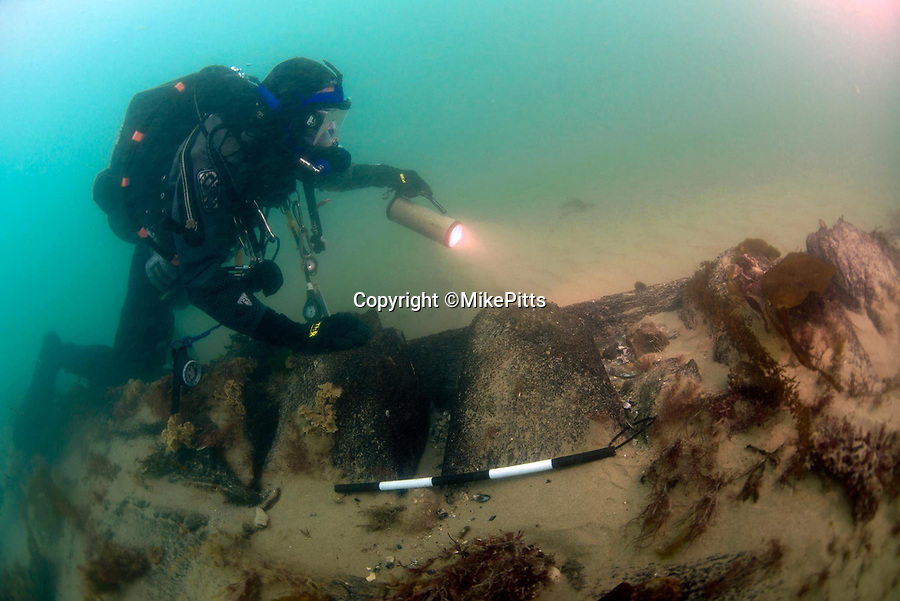 The skeleton of the wrecked ship emerges from the seabed.