Add to Lightbox
Image 1 of 1
BNPS_MoviePosterSale_03.jpg 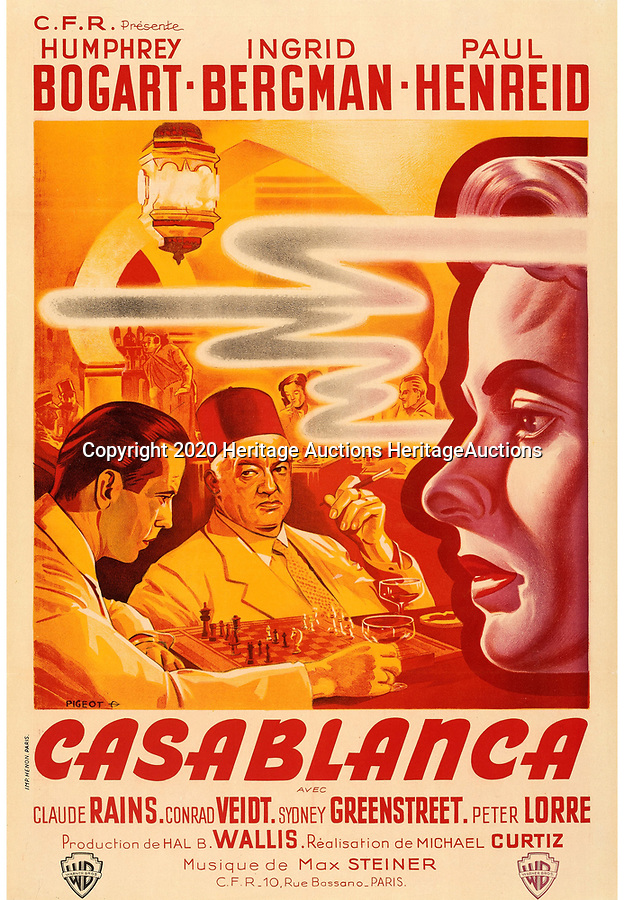 The posters, which have been consigned by various different collectors, are being sold with Heritage Auctions, of Dallas, Texas, US.
2020 Heritage Auctions HeritageAuctions 15 May 2020 2037x2938 / 1.9MB