Add to Lightbox
Image 1 of 1
BNPS_JurassicSwim_11.jpg 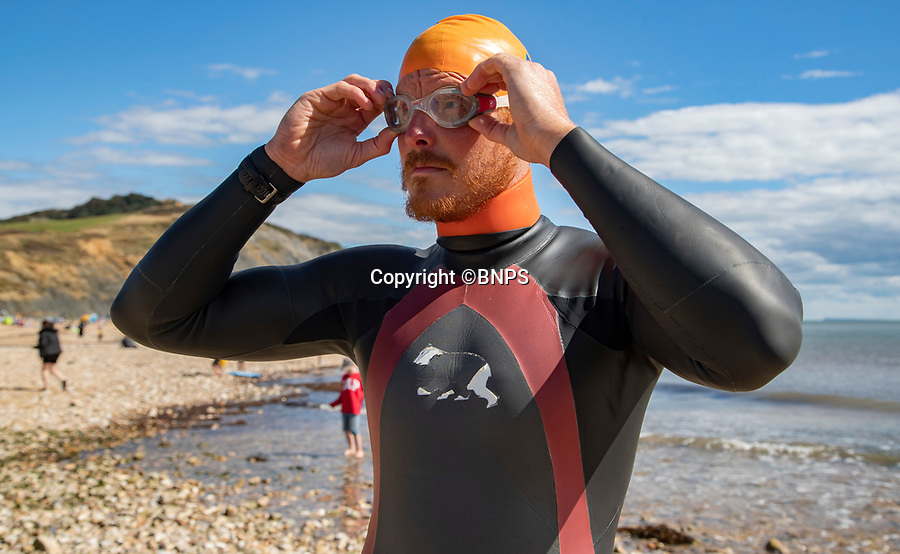 Pictured: Oly gets ready to swim.

An eco-warrior is in the middle of swimming Britain's Jurassic Coast to help protect it from selfish litter louts.

Oly Rush decided to take on the 96 mile challenge after cleaning up after huge crowds who descended on the World Heritage site earlier this summer and left tonnes of rubbish behind.

Money raised will go towards two voluntary organisations of litter-pickers that look after the protected beaches.

Oly, 35, set off from the Jurassic Coast's most western point in Exmouth, Devon, on Wednesday and has been swimming eastwards.