Add to Lightbox
Image 1 of 1
BN_SnoutOfOrder_06.jpg 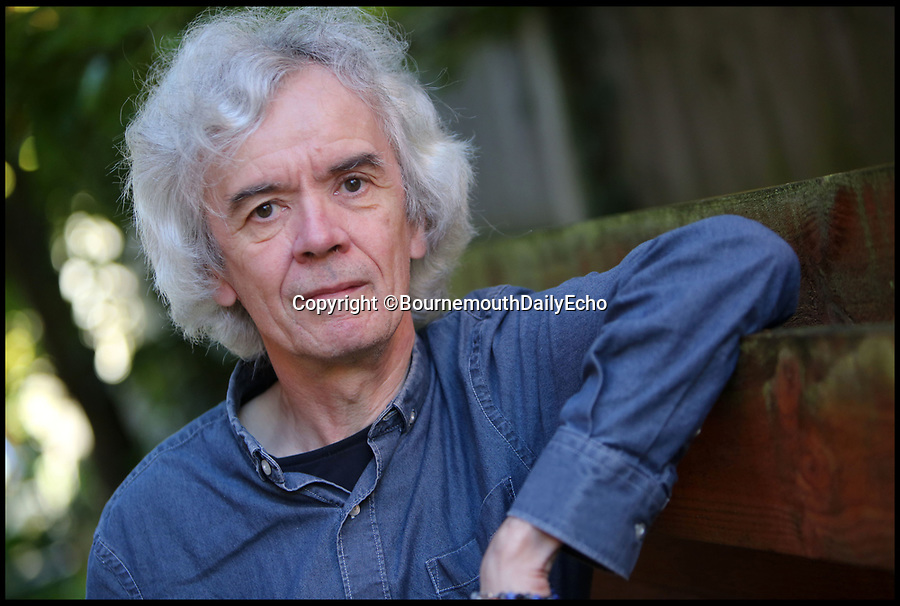 Photographer Paul Lipscomb who was walking in the New Forest near Burley when he was attacked and bitten by pigs.

A rambler has spoken of his shock after being attacked by a group of pigs at a New Forest beauty spot.

The four young porkers charged Paul Lipscombe, a retired photography lecturer, as he strolled close to Mill Lawn, near Burley.

The stunned 64-year-old was bitten by the lead animal, then as he backed off the others continued advancing on him.

Then, while composing himself following the attack, he witnessed the same group of pigs, each as big as a medium-sized dog, charge two young women across a small river.

During the pannage season pigs are released into the New Forest to eat up the acorns that can be poisonous to the ponies.
©BournemouthDailyEcho 28 Sep 2017 5829x3924 / 1.8MB