Add to Lightbox
Image 1 of 1
BNPS_BrandoBook_06.jpg 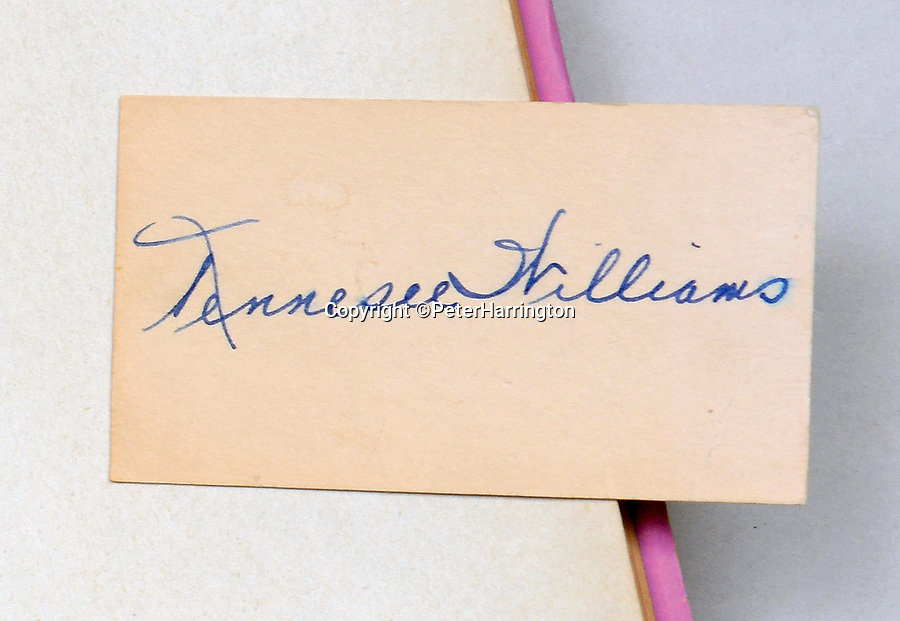 Pictured: The first edition of 'A Streetcar Named Desire' with a slip of paper signed by Tennessee Williams.