Add to Lightbox
Image 1 of 1
BNPS_MedalAfter75Years_02.jpg 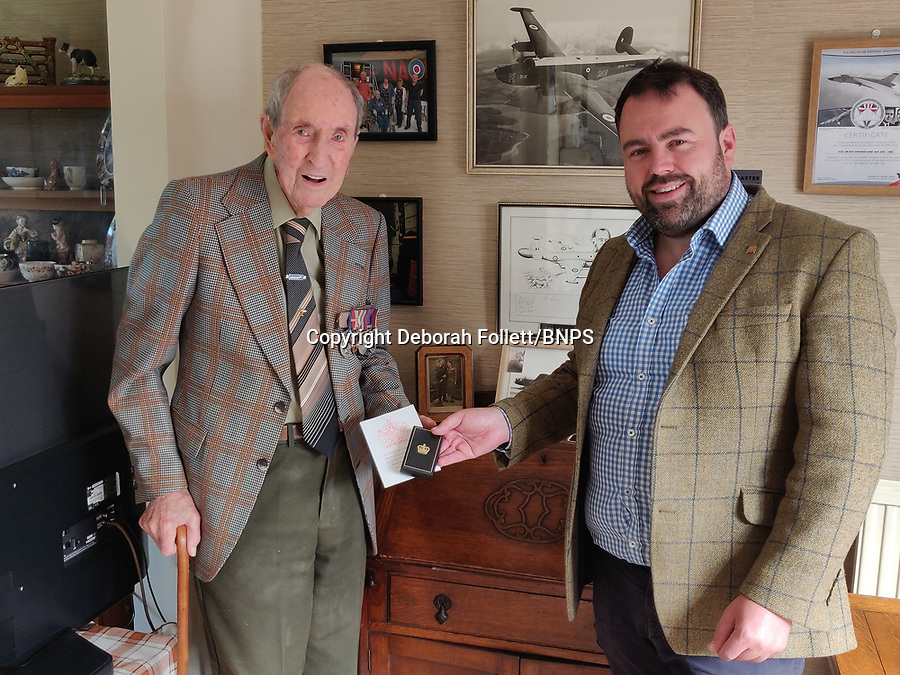 The Lancaster was struck by anti-aircraft fire which resulted in one of its four engines to be knocked out.
Deborah Follett/BNPS 18 Sep 2021 4608x3456 / 5.1MB