Add to Lightbox
Image 1 of 1
BNPS_AnningTribute_07.jpg 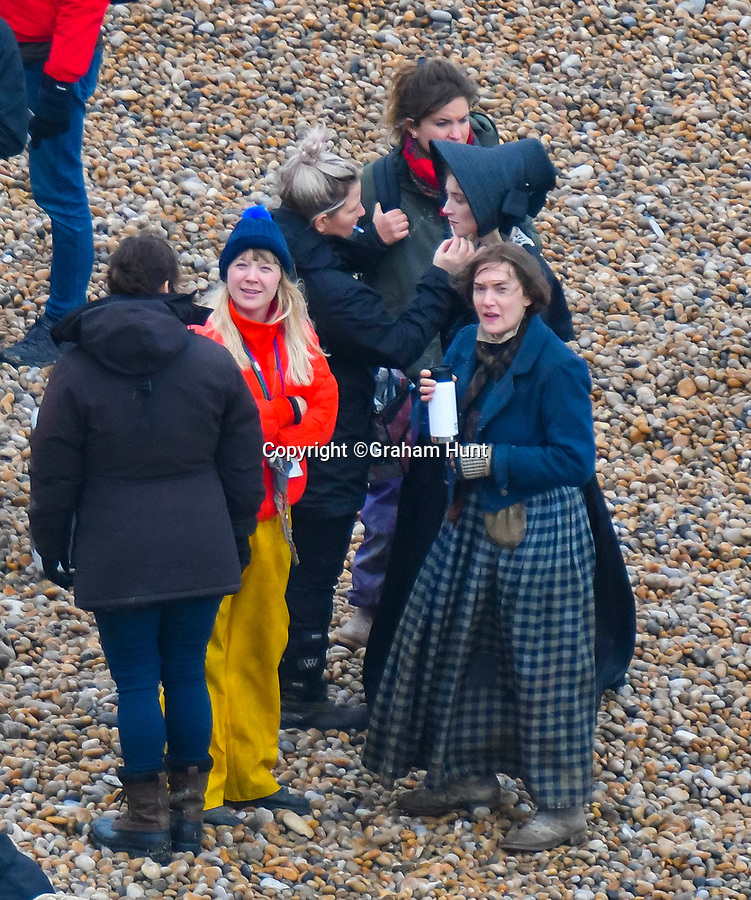 PICTURED: Mary Anning attracted attention from Hollywood with the film Ammonite. Kate Winslet and Saoirse Ronan filming a scene on the Beach at Eype near Bridport in Dorset for the 2020 film Ammonite about the life of fossil hunter Mary Anning.

A statue of pioneering palaeontologist Mary Anning will finally be built thanks to a crowdfunding campaign launched by a schoolgirl.

Evie Swire, 13, learnt about Anning at school but was dismayed to discover there is no statue commemorating her achievements.