Add to Lightbox
Image 1 of 1
BNPS_EnidBlytonWithBobsTheDog_03.jpg 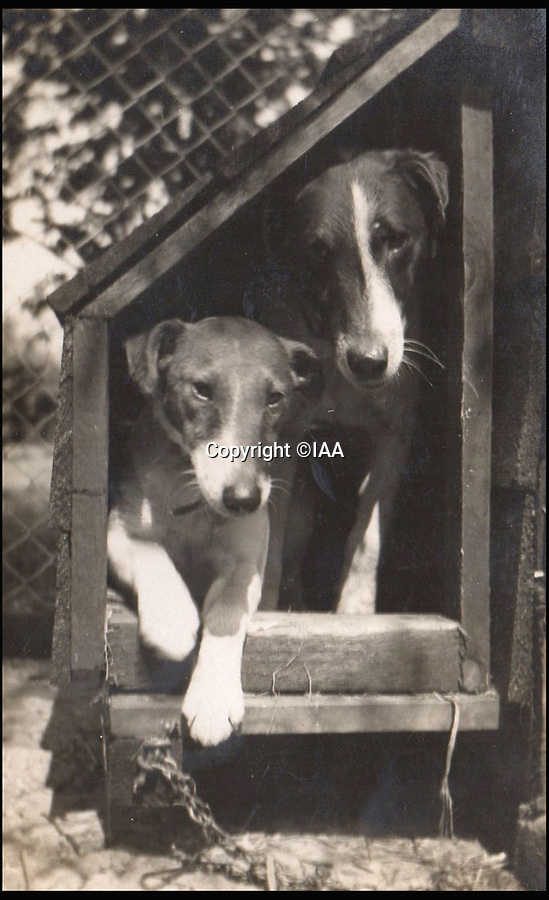 Bobs in a kennel with Blyton's other fox terrier, Sandy.

Enchanting photographs of children's author Enid Blyton with the pet dog that inspired many of her early works have come to light.

The black and white photos depict Bobs, Blyton's fox terrier who became a celebrity in his own right after she started writing letters from him in the magazine Teacher's World in 1933.