Add to Lightbox
Image 1 of 1
BNPS_ElibankHouse_26.jpg 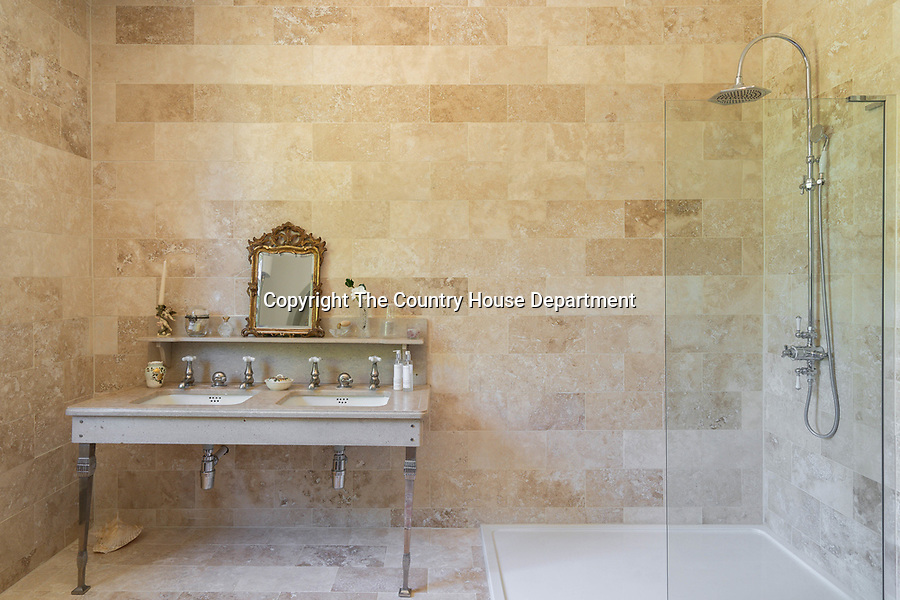 Pictured: A bathroom with twin wash basins and a walk-in shower.