Add to Lightbox
Image 1 of 1
BNPS_NunLikeIt_03.jpg 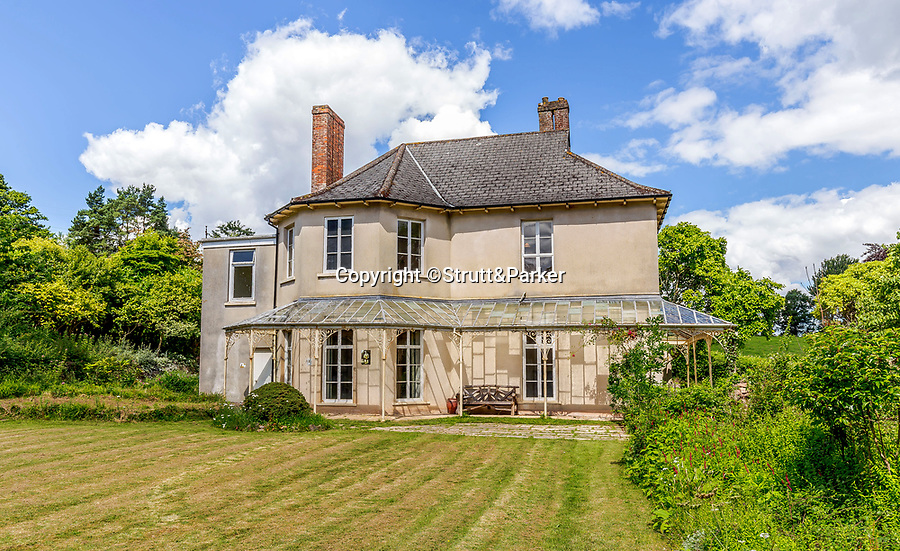 Until recently Posbury House was home to an Anglican Franciscan nunnery which moved to the Devon property to escape the danger of German bombardment in the Second World War.

The eight-bedroom manor house and two acres of gardens have been well looked after by the nuns, but the property is now in need of refurbishment and buyers are relishing the idea of a project.

Estate agents Strutt & Parker say the property has attracted an extraordinary amount of interest with more than 150 viewings in just ten days. They are now asking for best and final offers by midday on Wednesday.
©Strutt&Parker 11 Jul 2020 5079x3110 / 8.4MB