Add to Lightbox
Image 1 of 1
BNPS_EarlyAviation_05.jpg 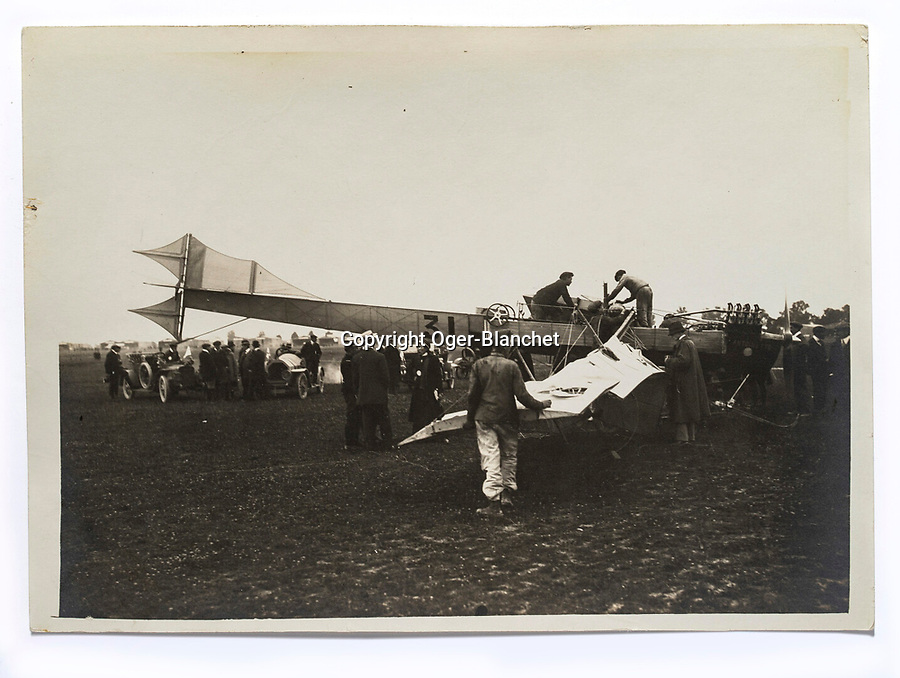 Pictured: The week-long event was incident-packed with numerous crashes but, miraculously for the early age of aviation, there were no casualties.

Thirty-eight aeroplanes were entered into the show, competing in a variety of contests including the longest flight, highest altitude and top speed.
Oger-Blanchet 25 Dec 2020 1435x1080 / 314.4KB