Add to Lightbox
Image 1 of 1
BNPS_75YearsOfDedication_017.jpg 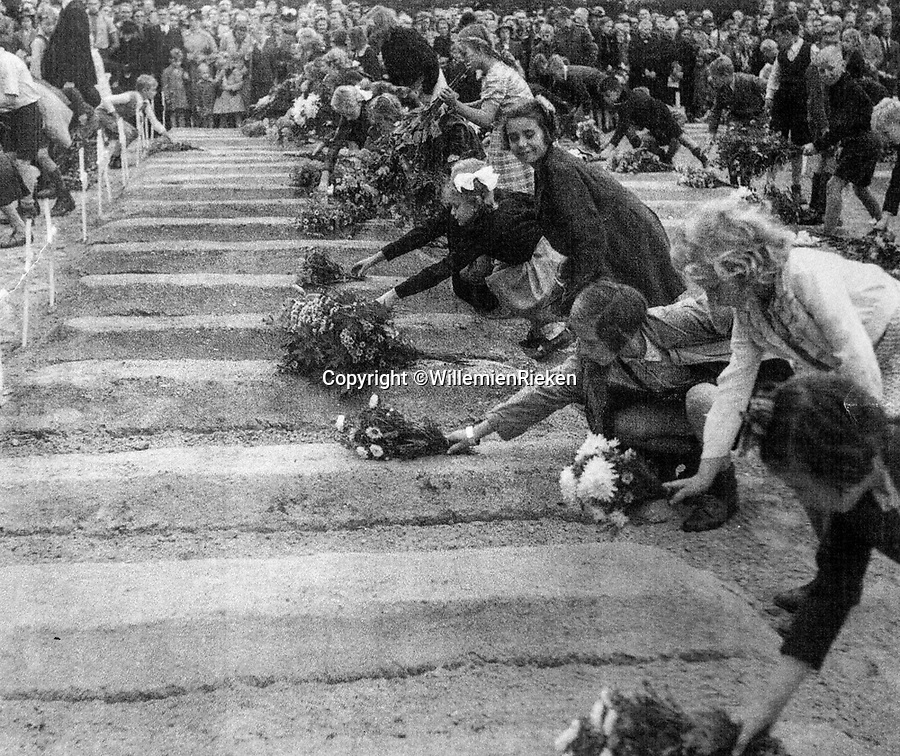 The children of Arnhem, including Willemien, lay flowerrs at the first ceremony in 1945.